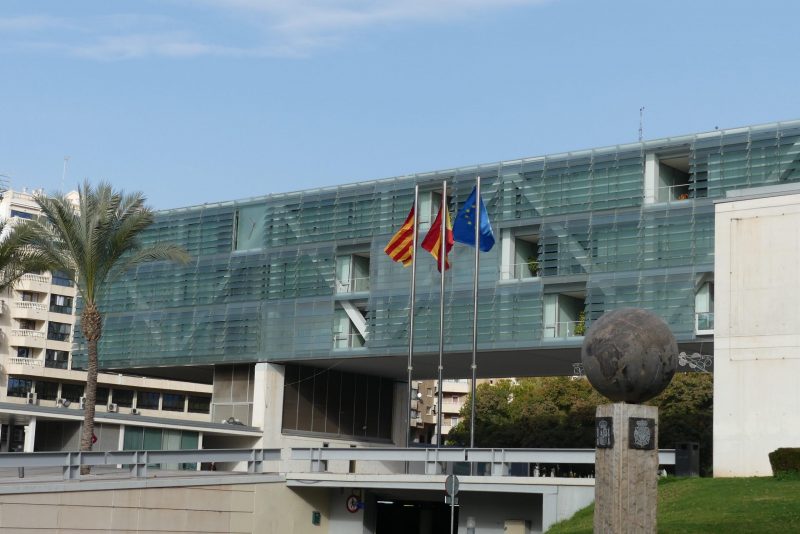 Benidorm Council today announced its ‘first economic measures to alleviate the burden’ on residents, businesses and the self-employed during the ‘State of Alarm’.

The local authority is deferring certain payments, and extending the deadline for invoices issued after March 15.

Mayor, Toni Perez, said “in general we are delaying payment of instalments and deferrals already granted so that individuals do not receive charges during April”.

He added that the council “is extending the deadline for paying municipal taxes, both those that were issued before the State of Alarm and those that have been issued during”.

The local authority is allowing for licences of up to €1,500 to be postponed until June 30, and the fees for tables and chairs on terraces “will be suspended until the establishments are allowed to reopen”.

With regard to invoices issued by the Town Hall, for example for planning permission, if they were processed before the State of Alarm and the voluntary payment period did not end before March 18, they may be paid up to April 30. If they were issued after March 18, the deadline for payment is extended to May 20, unless the payment period set in the letter is even longer.

And lastly, until May 1, invoices will not be issued for municipal concessions that have been affected by the suspension of activities or the closure of municipal premises. This will affect cafeterias in social centres and other municipal facilities, as well as the paddle tennis and tennis courts at the Palau d’Esports l’Illa.

Perez stressed that “this package of measures to minimise the socio-economic impact generated by the crisis of the coronavirus is added to the suspension until further notice of the collection of municipal services for education and sports which have been temporarily cancelled, as well as the market”.