Hotels in Spain's Benidorm enjoyed 85% occupancy at the start of March, but end the month with 41,000 beds closed 'for the first time in history' 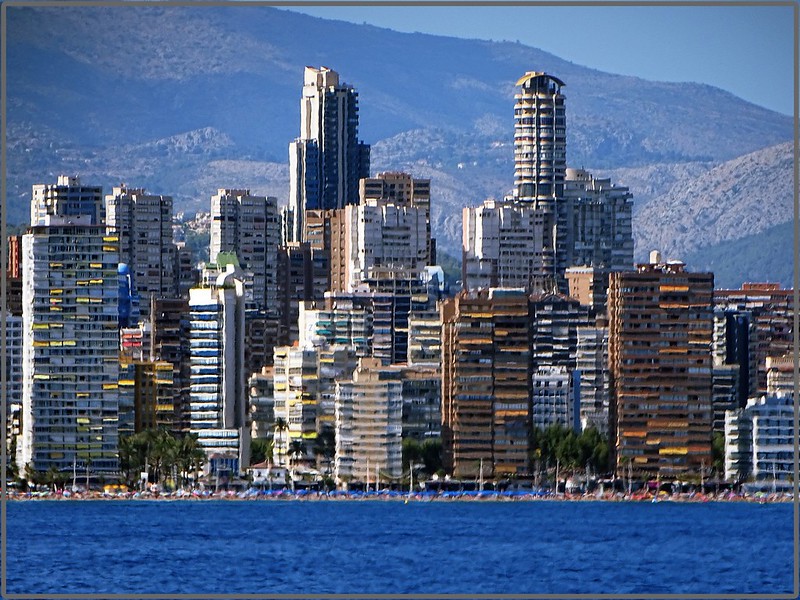 IDES OF MARCH: The month started brilliantly for Benidorm's hotels. Credit: Jose A

THE forecast was ‘excellent’ for Benidorm hotels prior to the coronavirus, as they enjoyed up to 85 per cent occupancy in the first two weeks of March. But in a statement this evening, the hotel association, Hosbec, said the situation now could not be worse.

“The hotel occupancy is data that is not part of our immediate objective at this time when 100 per cent of the hotels in Benidorm are closed. We never thought we would give an occupancy figure equal to zero per cent, which will be the result of the second half of March, and the following weeks while the State of Alarm remains.”
New technology allows Hosbec to monitor day to day activity, which shows that March began “with the normality of a Sunday”.
The statement continues: “We can see how hotel occupancy fluctuates between 74 and 76 per cent most days, even rising to 81 and 85 per cent during the weekend of March 7 and 8.
“Although in those days there was already worrying news about coronavirus infections, they were not noticed in the hotel occupancy until Wednesday, March 11. There comes the turning point, with the announcement of the cancellation of the Social Tourism programmes, and from Friday, March 13 with the announcement of the State of Alarm, the crisis is unleashed.”
Figures show that on Sunday, March 15, the occupancy went down to less than 30 per cent in less than three days.
Hosbec continued: “From that date on, everything is already known. Our recommendation that same Sunday was to close hotels within 72 hours, and added to the order of the Ministry of Health last Thursday, March 19, 41,000 hotel beds closed for the first time in history.”