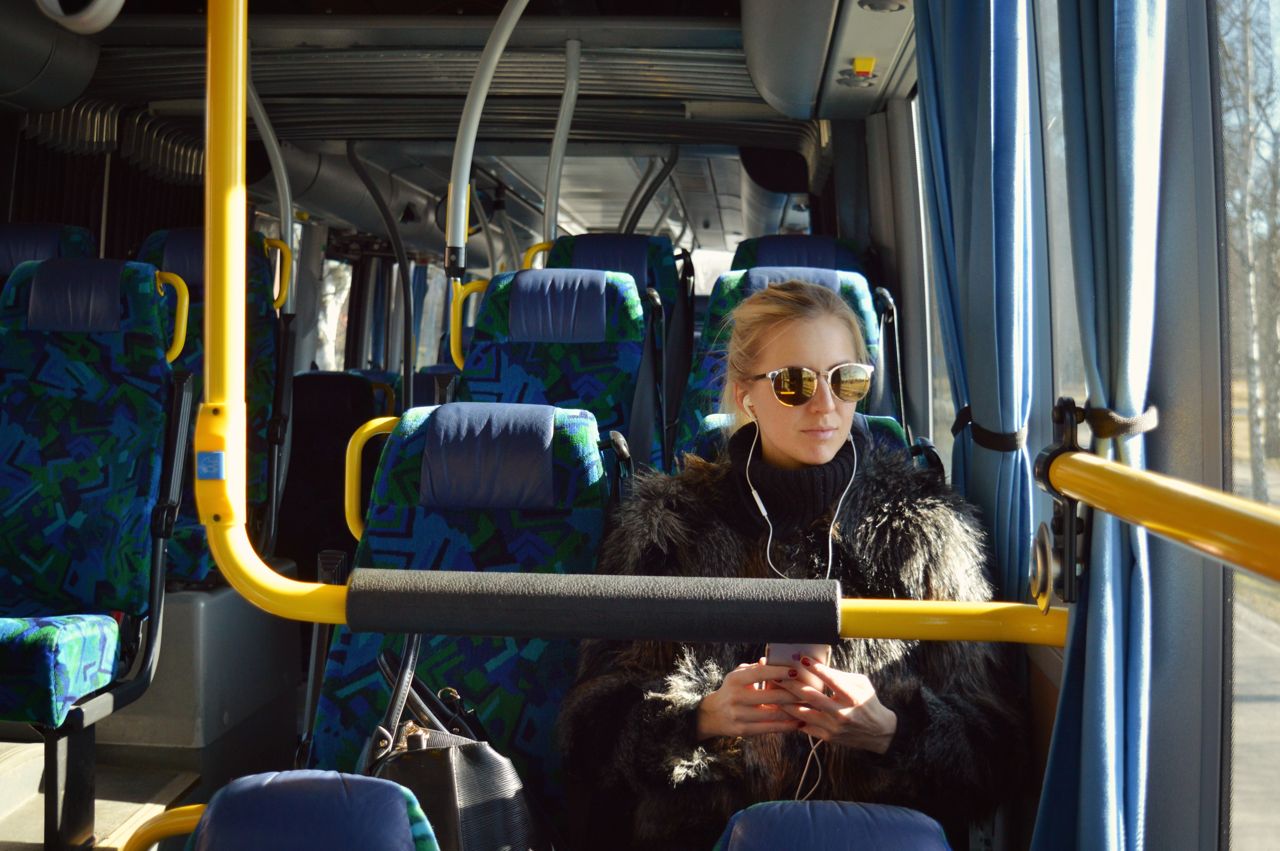 LESS PASSENGERS: 90 per cent drop in passengers in Elche.

BUS passenger numbers are down 90 per cent in Elche with 80 per cent less traffic on the roads, while foot travel is “minimal and justified in the vast majority of cases”.

On Saturday there were 1,600 bus passengers and on Sunday 702.
But despite the “high degree of compliance” with ‘State of Alarm’ limitations, Local Police say they have issued 649 fines for non-compliance with 10 arrests and two closures of establishments for breaching restrictions.
Mayor, Carlos Gonzalez, today revealed the balance of violations committed but stressed that despite these figures, the majority of people were staying home.
The Local and National Police have focused their efforts on carrying out controls in the districts, the most populated areas and the accesses and exits to the city.
Today, the troops plan to increase their vigilance in the industrial areas, where there is still activity and many factories are still open.
Gonzalez thanked the majority of Elche citizens for their responsibility, but urged people “not to lower their guard” because the state of alarm “will last until at least April 11, so there are still three weeks to go”.
He added that although the offences are being “isolated”, many of them have attracted attention because of the nature of the non-compliance.
Police have had to deal with people doing sport, residents going to the supermarket four times in one day or walking their dog two kilometres from their home.