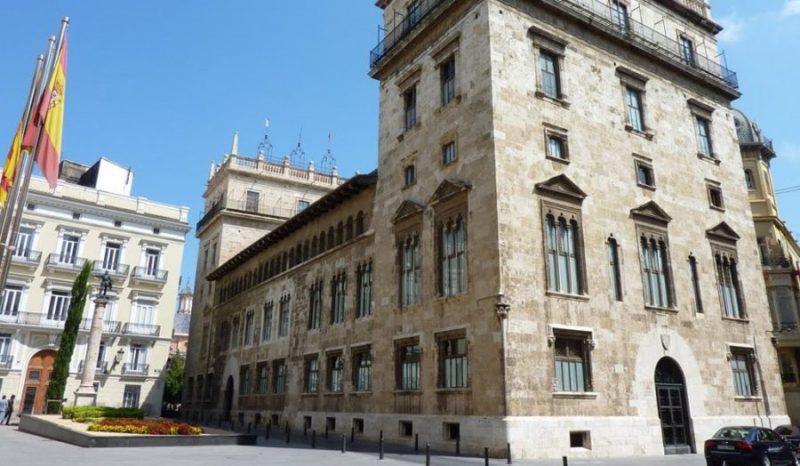 THE number of COVID19 cases has increased by 20 per cent in the last 24 hours in the Valencian Community which has now seen 143 deaths from the virus, 28 more than yesterday.

As of this morning, 2,616 cases have been recorded, more than 1,000 people have been admitted to hospital, and 45 nursing homes have reported at least one infected resident.
It has also been revealed that of the 143 fatalities, 91 per cent were aged 75 or over.
Regional Minister of Universal Health and Public Health, Ana Barceló, confirmed that today’s increase of 449 people is 68.8 per cent higher than the increase from Monday to Tuesday of this week.
Within the Community, Alicante province has seen the highest number of new cases, with 229, followed by Valencia, 180, and Castellon, 40.
Hospitals across the region are treating 1,071 patients, while 44 have been discharged. It is also worth noting that 8,543 have tested negative.
Barceló said that of the 45 nursing homes with positive cases, 28 are in Valencia, 11 in Alicante, and six in Castellón . but that they are all isolated cases, not widespread.
This morning, the Regional Ministry is distributing supplies to health departments, social and health centres. More than 1 million surgical masks, 103,000 FPP2 masks (of a higher safety level), 92,000 pairs of gloves are among items which will be delivered. In addition, 315,000 surgical masks and 85,000 pairs of gloves will be given to nursing homes and more than 200,000 surgical masks to social centres.
To date, the Valencia Community emergency health number 900 300 555 has dealt with more than 42,000 calls and the web page set up by the Regional Ministry exceeds 2 million entries.