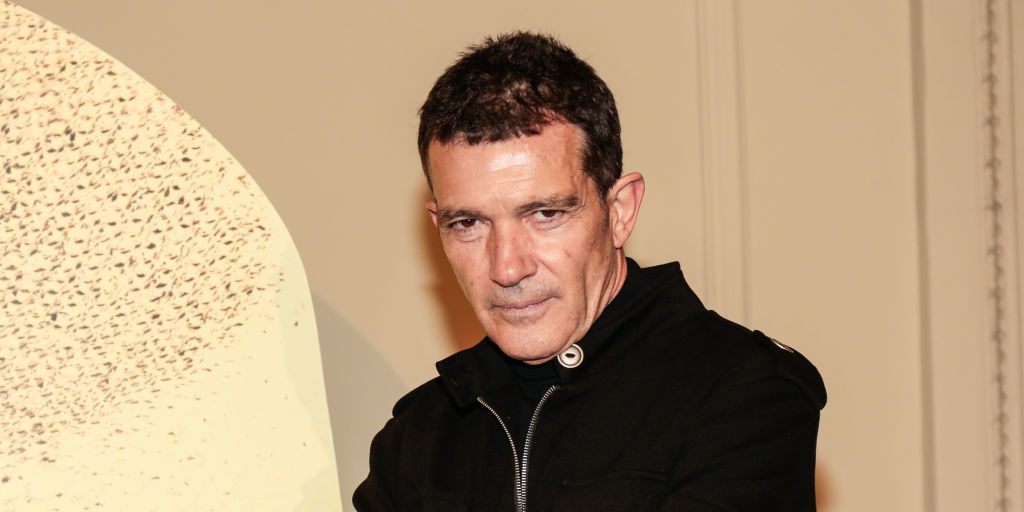 ALONE, in his penthouse in Malaga, Antonio Banderas is yet another Costa del Sol resident stuck in self-isolation. The Hollywood actor and director has confessed his immediate and long-term concerns about the global pandemic.

As head of the recently opened Teatro del Soho CaixaBank, Banderas lives in hope for the development of events for his new venture “I think I will be able to endure the onslaught that is coming upon me, but there is already talk of another extension of the state of alarm and that will mean that we are not going to be able to open the theatre immediately.”

The Oscar nominee was especially concerned with healthcare personnel who are fighting hard against the Coronavirus and expressed his total and absolute admiration: “I am thrilled to see the work of professionals, especially healthcare professionals, I do not understand that lack of equipment and that lack of foresight, and I do not want to enter politics, but it is very unfair that they are working in these conditions.”

While watching the evolution of the pandemic, Banderas keeps himself busy, like everyone else, with household chores: “I have scrubbed the kitchen, washed the clothes and made meals, I’m like a real Robinson Crusoe,” he said.

The panic surrounding the virus stopped him from filming in Madrid, where he was making the Argentine comedy ‘Competencia Oficial’, with Penélope Cruz. Luckily, He had time to ‘escape’ to his refuge in Malaga, although unfortunately, he cannot be with his partner, Nicole Kimpel, who is stuck in Geneva.