Will coronavirus lead to martial law in Spain As Troops Pour Into The Costa Del Sol And Other Regions? 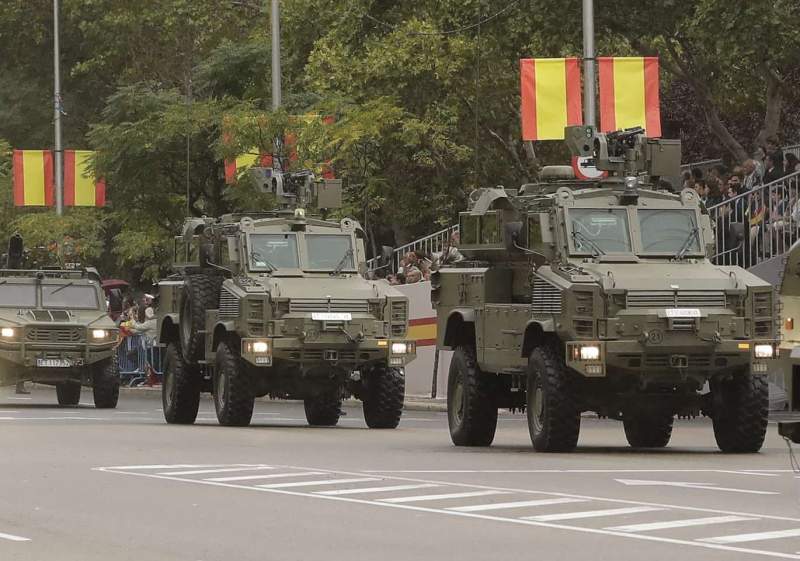 Will coronavirus lead to martial law?

That’s the big question being asked this afternoon as large amounts of military troops have been spotted entering towns such as San Pedro near Marbella on the Costa del Sol and many other regions of Spain.

With persistent flouting still going on in Spain, residents tonight are wondering what all the troop movement is all about and the hot topic on many’s lips is the thought process that Spain’s government who are enforcing further lockdown restrictions to the state of emergency degree are considering going one step further with Martial law.

Many American politicians the other side of the Atlantic are also calling for Martial law in the States as world leaders battle the spread of the deadly coronavirus and it’s been no doubt of international leader talks.

For the last 14 days now in Spain, whilst the police are doing a tremendous job of enforcing the lockdown restrictions, hourly reports come in of people being arrested and even parties and raves having to be shut down, that’s just the ones discovered, no doubt the police are at full stretch, with the flouting still continuing it increases the risk of the virus spread and something the Spanish government are trying to prevent.

More and more troops have been positioned around Spain as well as reservists called up, Alicante, Benidorm and now the Costa del Sol have seen heavy troop movements.

Adam Brown of Marbella a former political candidate and councillor told the Euro Weekly News this afternoon his thoughts, he said ” Yesterday in Marbella I even saw tanks, you don’t put tanks on the streets for nothing, something I feel is brewing, then today all the troop movement in San Pedro which I witnessed, the Spanish government have to get this under control fast or the Country will go bust, it’s as simple as that, so many people are still breaking the law and that will leave the government with no option in my opinion to instil Marshal law, I do think the UK might react that way soon too especially as there is a lack of police fore there”

As the coronavirus continues to see high death numbers daily reported, more and more troops hitting the streets, Dale Leigh from Torreblanca thinks it’s a must, the former serving Army officer said: : It would be the wise thing to do, it’s a system that works and works very well, we deployed it years ago in the Caribbean and it kept everything under control,I think it would be a wise move by the Spanish Government and I do feel it’s on its way just as my military friends do too”

Former Colonel Michael Walters also expressed the same sentiments as he said: “You don’t see this many troops deployed to the streets if something is not brewing, from experience what happens is troops are firstly located into position as they are now, and then the order is given if needs must, the government will be studying the amount of law breakers at present and the law makers will decide no doubt if matters need reinforcing, I’m expecting to see it in the next few days if the death numbers continue to rise, I would stress though it’s nothing to frightened about if you abide to the law, it’s a good thought out plan when it’s rolled out correctly”

Time will only tell whether Spain goes under Martial law conditions but it’s clear many think its the next step.