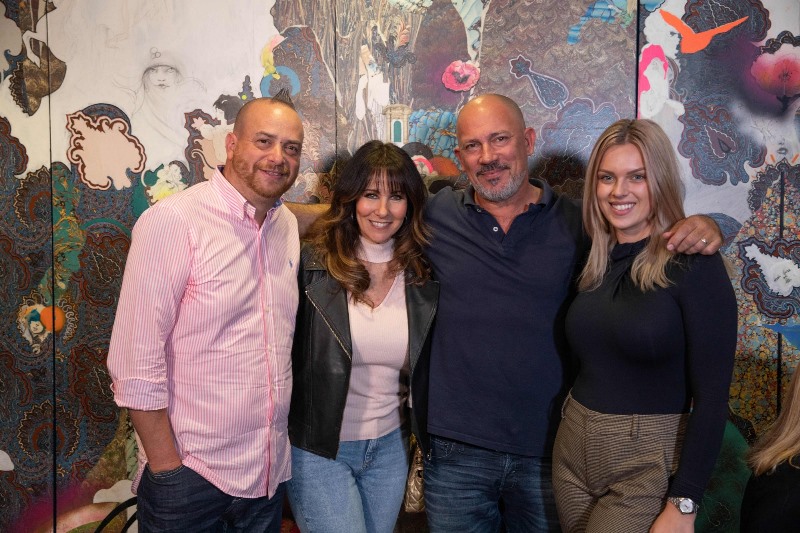 JEFF CLARKE, who is the leading light behind Warrior Film Productions which has offices in the UK and the Costa del Sol, has been branching out into directing and filming documentaries.

His latest adventure was to complete a TV special about the life and times of former England footballer, the often in the news, Paul Gascoigne which he hopes will be aired relatively soon.

Speaking to Euro Weekly News, Jeff explained that during the filming, he had a conversation with Paul’s manager Katie Davis who told him that this year is the 50th anniversary of the appearance of Page 3 models and that she has been discussing some form of no holds barred documentary with amongst others, two of the originals, Francine Lewis and Linda Lusardi.

One thing led to another and Jeff and his photographer colleague Mark Beltran who also lives on the Costa del Sol attended a meeting organised by Katie Moss which ended up with an agreement that Warrior Film Productions would make the documentary.

So far they have attracted Linda Lusardi, Sam Fox, Francine Lewis, Jilly Johnson and Melinda Messenger to become involved with a number of other big names expected to join in.

They were hoping to launch the project in April of this year, but the lockdown in the UK and Spain makes this look very unlikely but Geoff and the team are delighted that whatever happens, Linda Lusardi seems to be on the road to recovery after being struck down by the virus.

Once the coronavirus Covid-19 pandemic is over and Jeff and Mark (who are both in lockdown in the Marbella area) get back to work, they have promised to keep Euro Weekly News readers up-to-date with developments of the project.