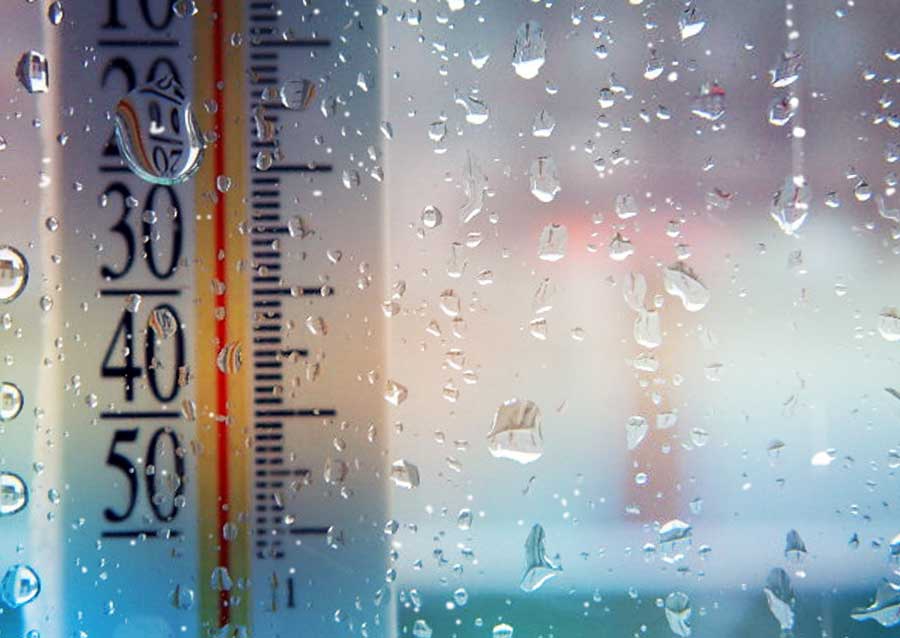 SPRING COLD SPELL: Temperatures are expected to drop with rain until Thursday.

A WINTER week is expected to kick off in Alicante from this afternoon, warns the State Meteorological Agency, Aemet.

A new cold spring drop is forecast until Thursday, which will see rainfall from today onwards throughout the province.
The Agency says the spring cold drop that is forming over the Mediterranean, driven by easterly winds, will start to leave rains as of this afternoon.
But Aemet predicts rainfall will be abundant, not torrential, until Thursday.
The winter week will start the month of April, conditions more typical of February, which contrarily saw maximums temperatures of 29 degrees Celsius this month.
This forecase means the weather for Holy Thursday and Good Friday does not look too pleasant.
With a generalised drop in temperatures, there is a possibility of snowfall at low levels, due to the entry of a very cold air mass from the north of the peninsula, which will remain until Thursday, April 2, according to Aemet.
The Agency claims it is likely that maximum temperatures will exceed 10 degrees Celsius in large areas of the northern half of the peninsula, and that they will remain below five degrees Celsius in mountainous areas.
omorrow, Tuesday March 31, expected to be the coldest day of the week.