Costa Blanca residents say bank closures and faulty ATMs mean they have to travel to get cash, despite a lockdown 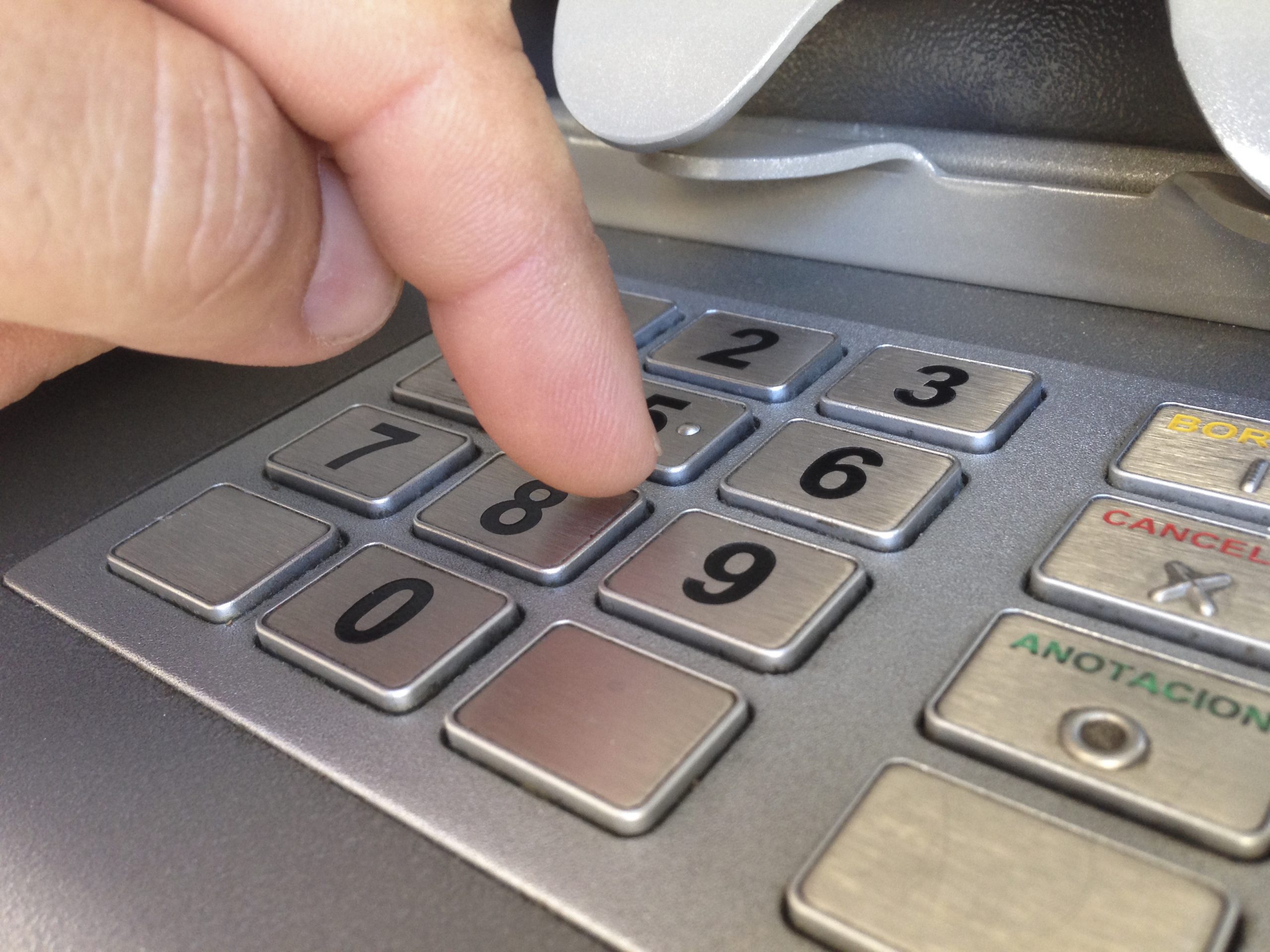 CASH FLOW PROBLEMS: Residents in Alicante have hit out at faulty ATM's and closed banks.

RESIDENTS in Alicante claim they are struggling to withdraw money amid bank closures and technical problems, and are having to travel to find ‘working’ ATMs, despite warnings to stay home.

Neighbours’ associations from the northern area of the city have written to Alicante City Council expressing their “discomfort with the closure of bank offices due to the health crisis caused by the coronavirus.”

Residents say that the three main branches of Banco Sabadell in the area, located in Plaza de Argel, Aragon Street (both in the area of Virgen del Remedio) and Virgen del Puig (Tombola) are closed for days, making banking operations difficult.

President of the Virgen del Remedio Residents’ Association, Mari Eva Coloma, said they are having to travel to a branch in Avenida Novelda, a kilometre away.

She told Informacion that “it does not seem logical that we have to move so far away in full confinement, when movement is limited.”

She added that residents are also having specific problems with cash machines ‘out of order for days.’

The District Council has contact the Mayor’s Office highlighting the problem and pointing out the Royal decree approved by the central government states that banks provide essential services, so are allowed to keep their doors open during the State of Alarm.

In response the bank states that because of the Covid-19 crisis, they have been “adapting the entire network to current needs,” with the aim of “protecting the health of employees and customers.”

They added that “operations in ATMs can be done, such as withdrawing money, updating passbooks, making deposits.”