Air 60 per cent cleaner in Spain’s Mallorca under lockdown 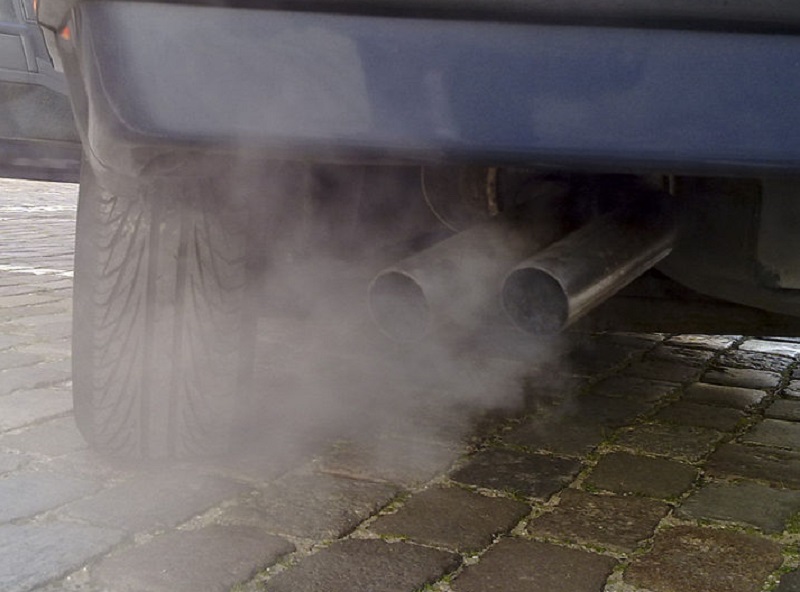 POSITIVE SIDE-EFFECT: The significant drop in traffic on the roads mean concentrations of contaminants have plunged CREDIT: commons.wikipedia.org

IT is hard to find good news in the midst of the coronavirus health crisis, but one of the positive effects of the enforced confinement in Mallorca is cleaner air.

With very little traffic on the island’s roads the concentration of contaminating nitrogen dioxide has plunged by some 60 per cent since the start of the enforced confinement, according to a Balearic Government report.

It is much the same story on the other Balearic islands. In Ibiza there has been a drop of 50 per cent, and in Menorca 22 per cent.

The Balearic administration Energy Transition and Productive Sectors department reported the study looked at the archipelago’s air since March 14, the day before the State of Alarm came into force. It analysed the concentration of nitrogen dioxide at the most representative stations making up the Balearic Network of Air Quality Monitoring and Control on each island.

In the case of Mallorca, the study focused on Foners in Palma where it meets Avenidas, one of the roads with the highest density of traffic on the island.

The analysis revealed concentration levels were 61 per cent down on levels before the movement restrictions were introduced.

In the first fortnight of March the average hourly value was 27 microgrammes per cubic metre, but after the State of Alarm declaration they plummeted to 11 microgrammes.

He nevertheless warned that there are still high levels of contaminants at certain times of the day.

Urresti underlined the need to “reconsider mobility” on the islands and to promote the model set out in the Law on Climate Change and Energy Transition “when the health situation allows.”

The plan promotes electric mobility and the use of shared public transport.