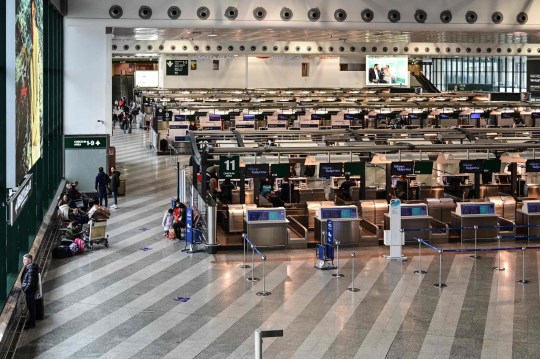 THE tourism sector in Costa Blanca has pleaded with central government for “extraordinary measures” to save the industry, as it announced today losses of €5 billion in the first quarter.

With the State of Alrm measures still in place, the sector has written off the next three months as “a loss” and revealed its GDP (Gross Domestic Product) contribution to Alicante province will fall by a third this year.
The Exceltur association has written to President Pedro Sánchez, warning the situation is “unsustainable”, and is asking the government to postpone all taxes for six months, and change the law so thay the cost of reservations and trips already booked and paid for can be exchanged for redeemable vouchers, rather than having to be paid back.
They are also demanding that ERTES be extended to when business picks up, as opposed to the official end of State of Alarm.
Exceltur carried out a survey of 2,400 companies in the region this month, to monitor acitvity, and found that turnover has “already fallen to almost zero” in recents days – something never seen before.
A spokesperson said the measures to restrict mobility, closure of establishments and operations for health reasons, which “we have supported from the outset out of responsibility and solidarity, have hit our business much earlier and with greater intensity and speed than any other sector of the Spanish economy”.