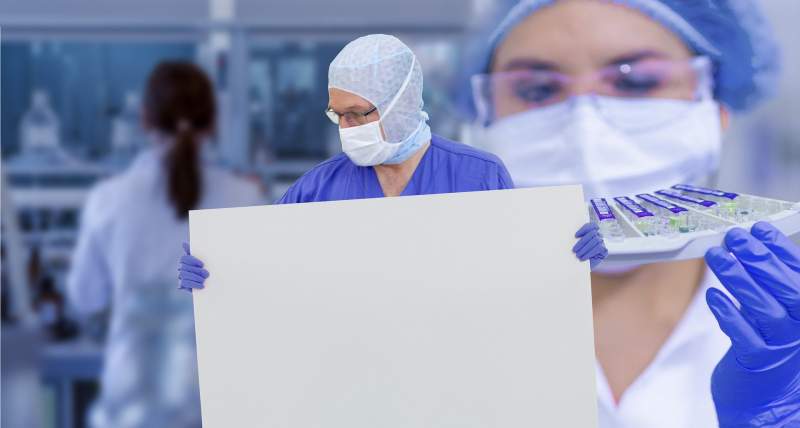 The number of health professionals infected by Covid-19 across the whole of Andalucia has risen to 3,375. Credit: Pixabay

SEVERAL reports in both the UK and US reveal that hospitals have ‘gagged’ staff from publicly raising concerns over the lack of medical equipment to treat the deadly coronavirus (Covid-19).

According to the Doctors’ Association UK (DAUK), doctors and nurses are being warned by hospitals and NHS bodies not to raise their concerns over lack of equipment publicly. Some health professionals in the UK have already received a ‘ticking-off’ from their managers about social media posts. Other health authorities are coming down harder on staff, with tactics such as ‘threatening’ emails, the possibility of disciplinary action, as well being sent home from work.

However, US hospitals are not only threatening to fire health workers who speak out about the lack of materials, they are actually following through. “Hospitals are muzzling nurses and other health care workers in an attempt to preserve their image,” according to Ruth Schubert, a spokeswoman for the Washington State Nurses Association. “It is outrageous.”

One example, cited in the US press today, includes a note from NYU Langone Health’s Executive Vice-President of Communications, warning staff that anyone who talked to the media without authorisation would be “subject to disciplinary action, including termination.”

In response, NYU Langone Health, said the policy was to “protect patient and staff confidentiality,” adding: “Because information is constantly evolving, it is in the best interest of our staff and the institution that only those with the most updated information are permitted to address these issues with the media.”

According to Glenn Cohen, Faculty Director of Harvard Law School’s Bioethics Centre: “It is good and appropriate for health care workers to be able to express their own fears and concerns, especially when expressing that might get them better protection.” However, he believes, hospitals are trying to “limit reputational damage” because “when health care workers say they are not being protected, the public gets very upset at the hospital system.”

Rightly so. Thanks to Twitter and Instagram posts showing nurses, for example, using bin bags for protection, not only is the public informed about the extent of the severe lack of protective equipment, but it also reveals the real risks that both health professionals and patients are exposed to, while being treated in hospital.