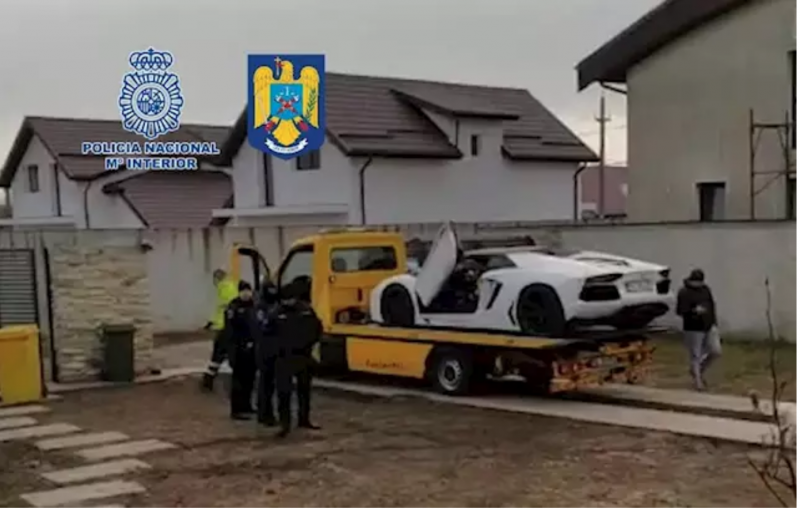 National Police officers in collaboration with the Romanian Police and the coordination of Eurojust, have dismantled an international organisation that allegedly prostituted women in flats in Spain and Romania. One individual has been arrested in Malaga, alongside five who have been arrested in Romania, several women have also been released.

THE National Police reports that the Romanian victims were enticed by members of the organisation through what is typically known as the ‘lover boy’ technique, in which women are falsely in love and duped exercising prostitution.

By using the ‘lover boy’ method, members of the criminal group managed to establish sentimental relationships with the cajoled women. Then through deception, emotional blackmail, and physical as well as psychic coercion, they would convince the women to practise prostitution in apartments rented by the organisation in Romania and Spain.

The member of the crime network who lived in Malaga was in charge of renting the apartments in Granada and Sevilla, as well as managing the sexual services the women offered on the internet. The exploiters would strip the women of their documentation and give them narcotic substances to gain greater control of them.

The profits obtained through this activity were diverted to the acquisition and construction of real estate in Romania and the purchase of luxury vehicles.

The search carried out by police in Spain found €7,650, mobile phones and various documentations related to the case. In Romania police arrested five people, including the two leaders, and conducted four house searches in which they seized €50,000. They have also seized three luxury properties, luxury sports cars, two compressed air pistols and mobile phones.

This operation is part of the National Police’s Plan against Human Trafficking for Sexual Exploitation Purposes. The police want to remind citizens that they have a telephone line (900 105 090) and an e-mail [email protected] to help aid collaboration between residents as they can leave anonymous tips and reports which will not be reflected in telephone bills.