Anger as Irish citizen is told NO by one of Europe’s leading pension fund providers, when requesting that his funds be released two years early due to the current Covid-19 economic downturn. 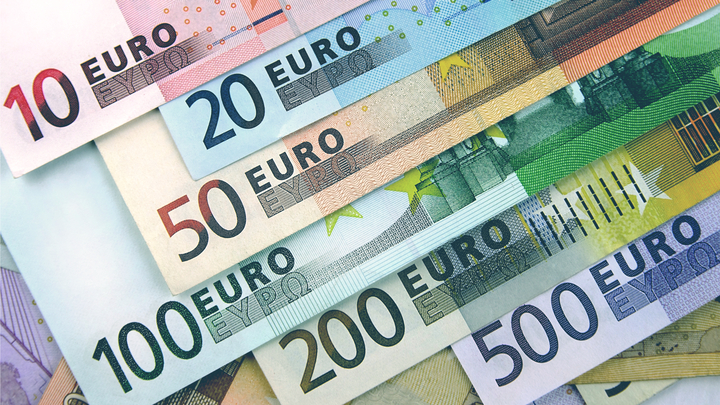 THE Irish government has been applauded for responding quickly and fairly to protect its citizens, during the economic downturn. Offering a Covid-19 Pandemic Unemployment Payment of €350 per week, to those impacted by work-place closures and job losses, the payment plan is already entering week two. One EWN reader tells how he is willing to take a discounted pension pay out today, which would mean he could stop claiming government benefits at this time, but has been told categorically no.

Speaking with EWN, Fred from Dublin explained his situation, having been told by his pension provider, that despite the ‘unusual circumstances,’ he won’t be receiving an early pay out on requested funds. “I spoke with my pension provider this morning, to be told they will not release my funds, as the pension agreement is set to be paid out once I turn 50. I must say, I was shocked, as under the current, far from normal circumstances, we find ourselves in, surely to release this money now, instead of in two years time, would make life far easier for me, and many others like me.”

Fred, 48, and self-employed, explained that he, like so many others, was forced to close his business due to the pandemic, without a set date to reopen. Within days he applied for the Covid-19 government payment and was accepted. However, he feels that if the large corporations that handle pension plans could release money today, he would not have to claim the benefits. He believes this is a matter for governments and regulators to investigate.

“The pension plan is with one of the largest firms in Europe,” he told us. “While I haven’t paid into the fund lately, there is roughly €25K of my money sitting there, at a time when I could use it to live. I understand that agreements are in place for the release of the money, once I turn 50, but that’s just two years away. Surely, if they released the money now, it would mean that a certain section of society may not be dependent on government benefits. I for one, would much rather use this money to survive, than put further pressure on the State, which is clearly already stretched beyond belief,” he continued.

Even though he shouldn’t have to, he has suggested that he take a lower pay-out, to make things happen. “When I spoke with my pension manager, I asked if there was any possibility of me taking a hit on the amount paid to me, as some sort of penalty for breaking the agreement,” he explained. “Say for example I’m due €25K, I offered to take a five-grand reduction, if it would help to make things happen. I was told no.” He went on to say: “Perhaps this is a matter for the government and regulators to look into.”

The statement continues: “By end-March, the numbers on the Live Register, combined with those in receipt of Covid-19 related payments, had risen to over 500,000, with further job losses expected. On the assumption that both domestic and global economic activity begins to recover during the second-half of the year, the unemployment rate could then begin to move lower, though it may still remain over 10 per cent by the end of the year.” In light of this they are forecasting a deficit in the public finances this year of €19.6 billion. A stark difference to expected figures to be a surplus of €2.2 billion.