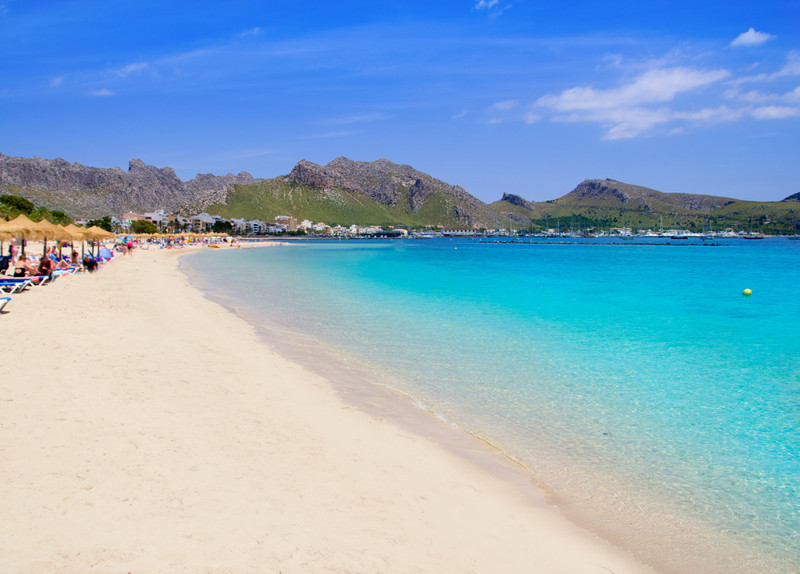 CUT price deals as Spain fights back for its tourism trade will boom shortly and see more visitors than ever predicts travel and business expert from America.

Jerry Gabboni who made millions from the travel industry selecting the right destinations at the right times for private clients in unthought countries at the time has high hopes for Spain after the current crisis.
Phoning from Las Vegas Nevada he told the Euro Weekly News:
“I’ve seen it all before, take Tunisia as example after the mass shooting, it boomed back and so will Spain, far quicker than the pessimists predict as well, what will happen is the major holiday companies in conjunction with the hotel sector will offer cut price deals to attract back business, yes that’s standard business to restart a market, but it works and works well, the same for low cost airlines too as they will compete against each other to put bums on seats and get the aircraft back in the air.
“The first thing seasoned travellers will want to do is escape for a break after a crisis, after the first Gulf war for instance record numbers of vacations were booked, but at the same time they will be looking not to go too far or adventurous and Spain will be the obvious choice as it offers guaranteed weather backed with a sterling health care system – just in case, to which will be on travellers’ minds.
“Bars will be reopening and restaurants too, they will be battling and competing like nothing before to re-establish business and when that takes place price cutting starts to attract numbers and the holidaymaker benefits, food prices will come down, beer prices will get slashed, especially hotel bars who normally charge over the buck, the winners will be both the tourist trade and the tourist in a win win situation.
“Spain will become the cut price king, this will see a pull back from the likes of Turkey and Croatia who have been recently pulling numbers away from Spain as prices hiked the last few years.
“Yea man – those Spanish especially are going to have to graft harder and forget about siestas but if they pull their strides up and kick off fast, they will be in the European race as the top destinations to visit for a few years to come and they will soon recover from what will be remembered as just a blip.
“Meanwhile the travellers will benefit from vacation bargains, I’m already seeing price drop ratios and my clients I will be advising is Spain as the location.”