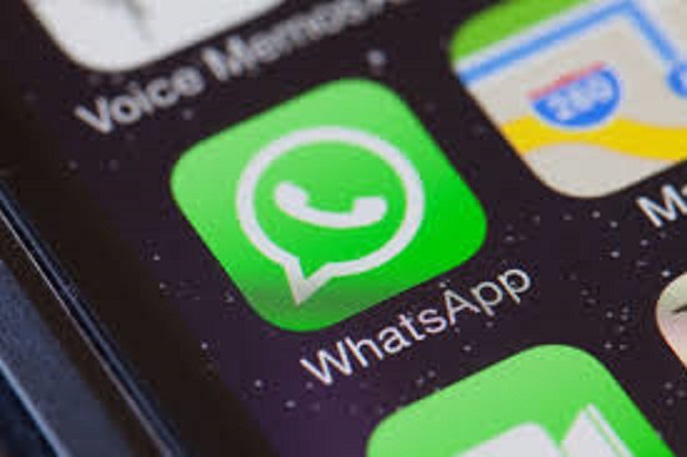 THE new restrictions on the popular messaging app, WhatsApp, will aim to disrupt disinformation being spread about Covid-19.

The company which is owned by Facebook is trying to fight back against the rapid spread of fake news on WhatsApp and aims to do so by imposing a stricter limit on forwarding messages.

A similar measure was introduced in 2019 to limit spam and fake news however under the exceptional circumstances of this pandemic, WhatsApp, has decided to take this a step further. Now, if a user receives a frequently forwarded (more than five times) message, they will only be able to send it to one chat at a time, previously this was allowed to be sent to five chats.

Although this change in forwarding messages has not completely eliminated the threat of fake news, it has added a certain level of friction into the process, with the hopes of slowing down the rapid spread of disinformation. For example, a viral message claiming that coronavirus is caused by 5G has led to the vandalisation of over 20 phone masts in the last week.

A spokesperson for the company has stated “We’ve seen a significant increase in the amount of forwarding which users have told us can feel overwhelming and can contribute to the spread of misinformation… We believe it’s important to slow the spread of these messages to keep WhatsApp a place for personal conversation.”

Whereas, Twitter and Facebook can moderate posts and take down any harmful content that is flagged, WhatsApp prides itself on privacy and encryption strategies which do not allow for this same technique to be employed.

Another factor that differentiates WhatsApp from more open networks is that messages are typically received from close friends or family members, making it appear as if this fake news has the implicit approval of someone from their close circle despite the original news coming from an unverified source.