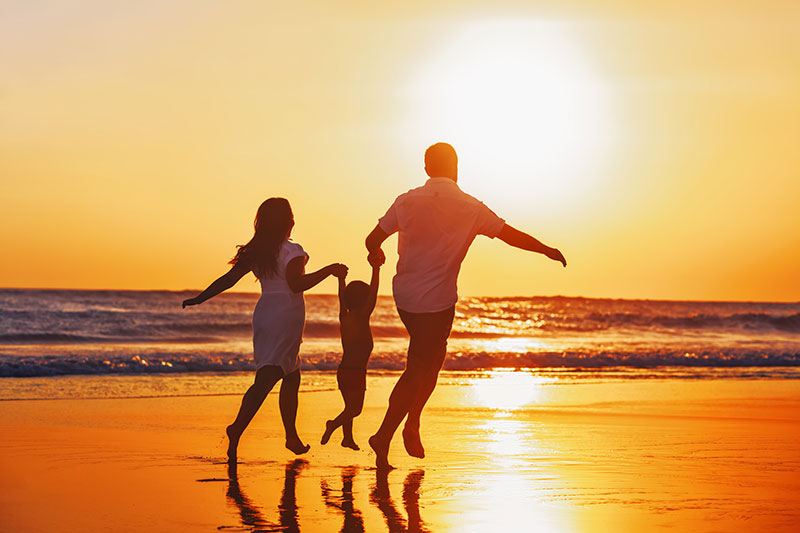 BRITS dreaming of booking a holiday to Spain’s Costa del Sol or Benidorm should wait to take advantage of autumn and winter offers, according to the Association of British Travel Agents (ABTA).
Given the spreading coronavirus pandemic, the UK’s foreign office has advised against booking non-essential travel, having changed its restriction from April 15 to ‘indefinitely’ on Monday. So it looks as though holidays for the very near future are off the menu.
Realistically, those dreaming of a Spanish holiday will probably have to wait ‘at least until September’ anyway, until the country has contained the coronavirus, according to the President of Benidorm’s British Businesses Association, Karen Maling Cowles.
“I don’t think people can begin to start thinking about their holidays again until it is contained,” said Cowles. She also believes that, “because the UK is still so far behind Spain, people won’t be allowed to come and have their week in Benidorm. Otherwise, the locals will all be scared that they’re going to get it and then it will be uncontrolled again.” Cowles is also reluctant to build people’s hopes up until the virus is contained. “It’s not in our interests,” she added.
However, there’s no reason why Brits can’t start to cautiously plan for an autumn or winter holiday in Spain this year. ABTA believes that Spain is a great autumn and winter destination for holidaymakers.
“The weather in southern Spain and the Balearics is good until the middle of November, even if you go in January and February to the Costa del Sol, the weather is generally sunny and pleasant in comparison to the UK,” according to ABTA’s spokesperson Sean Tipton. “The Canary Islands will obviously do very well as it’s a classic winter sun destination.”
Tipton believes there’ll be some great offers to take advantage of too. “The Spanish are also very sensible about pricing, so while other places might be tempted to put the prices up, they won’t do it. So there will be some very good deals,” added Tipton.