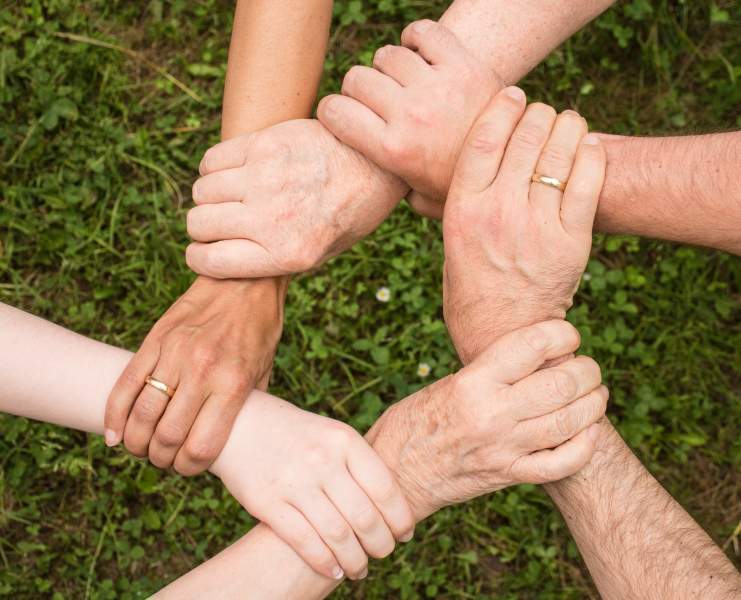 Since the start of the pandemic, we haven’t heard much from the Far-Right. The usual loud-mouthed media names like rent-a-gob, Katie Hopkins and professional millionaire bigot, Tommy Robinson, have been very quiet too. Maybe they’re still blabbering on, but perhaps there are more important things for the media to focus on right now? Who knows?  But their absence from the UK media spotlight has been a welcome change.

Then Vox, the far-right Spanish political party, pop up. They recently proposed that Spain should end universal healthcare. Meaning all non-residents will have to pay for healthcare if they get ill with the Corona Virus! That’s not only inhumane but also dangerous. If those people can’t pay, they would be left out in society to infect many others! Quite frankly, it’s a ridiculous suggestion. But hardly surprising from the Far-Right!

We’ve also been warned by the Italian Premier, Giuseppe Conte, about the possible rise in Nationalism in the country. As anger at the EU’s response to the crisis grows, whatever problems Italy have getting extra EU funding right now, turning to Nationalism isn’t the answer.

Nationalism does have a habit of rearing its ugly head after times of crisis and hardship. It did in the UK in the 1970s with the rise of the National Front. Also, in mainland Europe after the Great Depression. By the time Hitler came to power in January 1933, one in three Germans were unemployed. Jews were portrayed as sub-human and a threat to the economic future of the country. We all know what happened after that. So many say, “Never again”. Yet the same patterns of blame have repeated themselves over the last century.

Experts believe this will be the biggest financial disaster since the Great Depression. It will be testing times.  There are dark forces out there that will try and exploit this situation for their own agendas. No matter how tough things get, blaming minorities isn’t the answer. Most of us reading this newspaper are immigrants ourselves. We could find that we’re the ones being blamed for hardship. It’s not hard to imagine that there will be resentment if we’re financially stable. I believe we should treat others how we’d wish to be treated, as we could easily end up the refugees.

I think now is the time we drop the hatred and resentment of immigrants and refugees, that we’ve seen so much of in recent times. We all need to work together as a globe to get through this. From a safe two meters’ distance apart though!