Watch: Shocking Arrest in Costa Blanca as a Man Boasts on Social Media that he Escaped Madrid to [email protected]*K Over Residents and Spread the Virus in Torrevieja 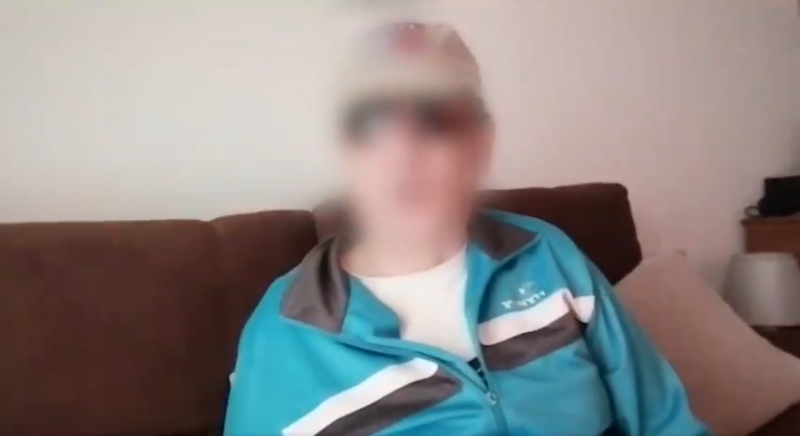 ON Thursday, Guardia Civil officers in Torrevieja arrested a 61-year-old man who hatefully boasted on his social networks that he had travelled from Madrid to Alicante to spread the coronavirus to his neighbours.

According to police sources, the arrest was made yesterday at around 2.30pm and the individual has been charged with a hate crime.

During the investigation the police were alarmed to find that the man was lying in his social media message about having come from Madrid, as he had been a resident in Alicante since January.

After his arrest, the individual stated in his declaration that it was all “a joke” and that he is “regretful” of his actions.

In the video, the man assures that he arrived to Torrevieja to “f*** over” the residents to “spread” the virus. He assures that he went to a Mercadona near the Bus Station, along with “4,000” other people from Madrid who all together “demolished” the shelves to leave “no food” for the city and see if neighbours die “of hunger.”

Shockingly, a similar arrest happened on Wednesday when another man in Daimus, Valencia, was detained for posting on social media that he was in Gandia after having come from Madrid and showing symptoms of the Covid-19 virus.

The 23-year-old had stirred up quite a panic online and was then arrested for disorderly behaviour. The Local Police then found that his car had been parked on the road for some time and that he lived in the area.

On social media, the young man assured that he was from “Madrid” and that he had arrived to the “pig sty known as Gandia,” he was also claiming that he had symptoms of coronavirus and would not discard being positive as the capital city is “full” of cases, but that he would go to the hospital “in a few days” and in the meantime  he would carry on walking along the beach.