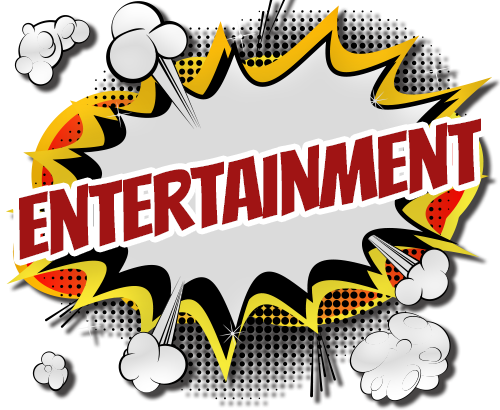 FROM the Costa Blanca to the Costa del Sol, entertainers continue to suffer during the lockdown introduced to slow down the spread of the Coronavirus in Spain.

Speaking to many entertainers recently on the Costa del Sol revealed a grim fact, they are all suffering badly being out of work as bars and hotels are shut to holidaymakers and locals alike.
Normally the winters are slow and the work starts to pick just before Valentine’s Day followed by a burst of work at Easter, then it’s more-or-less plain sailing as bars, restaurants, and venues start to fill up with holidaymakers and locals alike.


To compound the problem this year from the coronavirus-induced-lockdown comes the stark realisation that, for all the entertainers i know at least, the Spanish government is offering no help, nada. In fact, the people i know who pay the full autonomo of over €300 a month are furious over the fact they will get nothing. Many are considering stopping payment altogether and coming out of the system, after all, what’s the point?
As if that wasn’t enough, many have reported that their regular venues cannot and will not give an assurance they can uphold the previous bookings/gigs that were in the calendar before the epidemic broke out.
Apparently too, some Spanish landlords have not been too compassionate and still demand the full rent and on time, an impossible thing to do with nothing coming in!
The other worry is that venues might expect to pay lower fees, citing the need to earn as much as possible in the restart to get money in the bank, but the entertainers need money too.
Going back to the UK is not an option, speaking to entertainers there paints a similar picture, Nowhere to Play, Nowhere to Pay! They are stuck here, after all, having gained reputations and fans in Spain, they would have to start all over again if they repatriated, it’s a non-starter for the vast majority i know at least.
One thing is for sure, they need your support because try to imagine life on the Costas without music, now that would be a grim prospect!