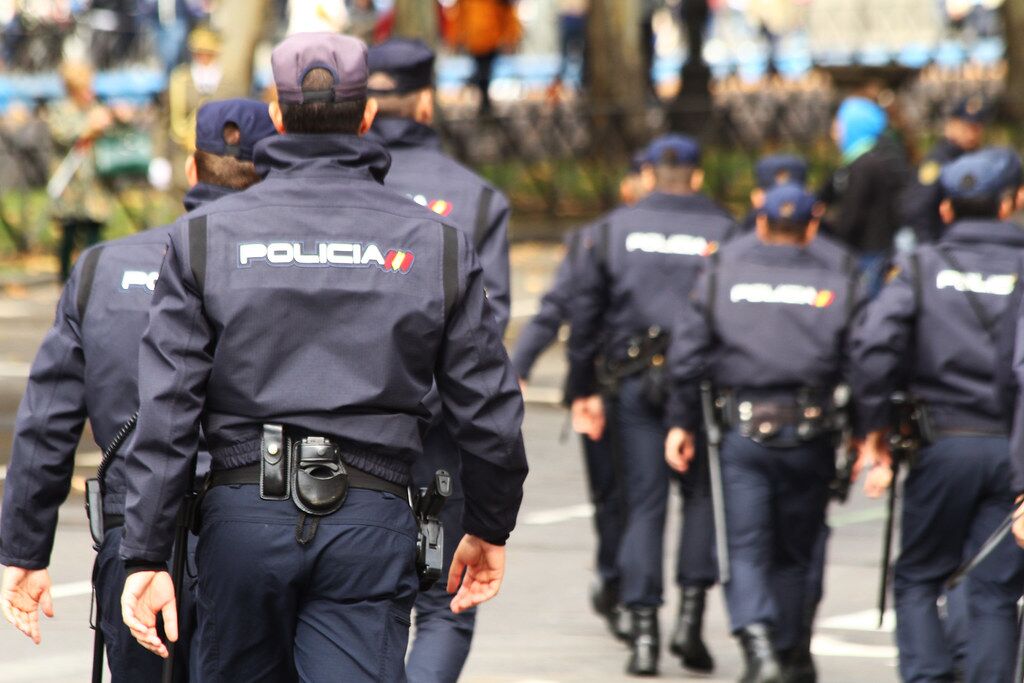 Police officers receive a great volume of calls from citizens in Malaga alerting them of other residents who are not respecting or abiding to the measures of confinement set out by the state of alarm as a result of the coronavirus crisis.

Residents in Malaga have become a sort of indispensable watchdog for the police as they help them battle against the devastating medical crisis caused by the coronavirus.

Secluded in their homes, neighbours across the country are trying to avoid the virus from spreading. Every day, before the sun sets, they applaud the hard work of the heroes fighting on the front lines in the hospitals from their balconies.

As a result, they have become the eyes and ears of the police by helping officers monitor who is complying with the rules of confinement.

Proof of this watchdog work is evidenced in the vast amount of calls they receive each week from citizens who want to report a neighbour who is not abiding to the rules set out by the state of alarm and is abusing their limited freedom of movement. According to SUR, around 80% of all calls to the local and national police are to report this kind of behaviour.

However, this is not just occurring in Malaga, but in all areas of Spain, highlighting how truly important it is to stay at home during the crisis. For example, the emergency number of Madrid’s national police force has received close to 100,000 calls since the beginning of the state of alarm, all of which were to report this behaviour.

Before being forced to isolate at home as a result of his coronavirus infection, the second officer in command at the National Police, Jose Angel Gonzalez insisted that this citizen collaboration is “essential”. Gonzalez, who is the Deputy Operational Director of the crisis cabinet, insisted that the “fight against the virus is everyone’s business: Each of us has a partial responsibility and some duty we must fulfil if we want to get through this situation we have been forced to experience, everyone” must pull.