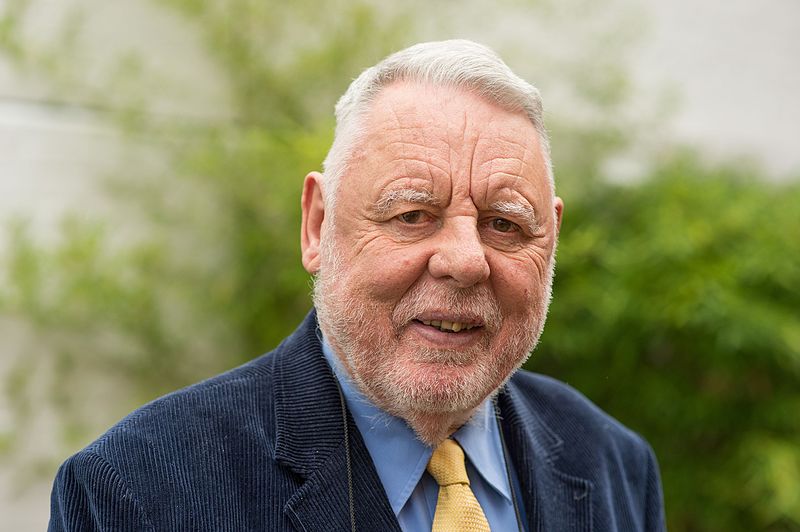 Resident expats across the Costa Del Sol and Costa Blanca this morning were glued to their TV sets as former hostages explained how it will feel after lockdown ends and what to expect.

EXPATS this morning across Spain listened to the wise words of two former hostages who explained how people will feel after being released from lockdown on the Costas where most expats reside.

John Charles, a former soldier living in Alicante these days said: “It was inspiring, it gave me an insight as to what to expect, it was bang on, in the Army we were trained in how to deal with being captured, thankfully I never was but I have put that training into practice over the last several weeks whilst basically been a prisoner in my own home.”

Former hostages John McCarthy and Terry Waite have shared the things they missed most whilst living in forced imprisonment.

Broadcast journalist Mr McCarthy was kidnapped by jihadi terrorists in Lebanon in April 1986.

Mr Waite, the Church of England’s special envoy, had gone to Beirut to negotiate his release in 1987, but was also taken hostage. Luckily, both men were released in 1991.

Mr Waite spent three to four years in solitary confinement and said he had most missed ‘books and music,’ along with his ‘family, friends and freedom.’

He told Good Morning Britain one of the first things he did when he got his freedom was visit a book shop.

He said he looked at the books and thought, “goodness, how fortunate we are.”

He continued that over the years he has developed a “deeper appreciation for the fact of being able to feel the wind on my face”, and the warmth of the sun.

Mr Waite added that one of the good things to come out of the current crisis “is the renewed sense of community, that we belong together, we support each other and we need each other.”

He said it is important to live in the now, “being at one with our neighbours, at one with the world and our environment”.

After the words of advice Kim Rollings in Fuengirola said: “It was great advice, I’m so looking forward to escaping back out and being able to talk to my community friends.

“I live on my own after losing my husband only six months ago and this is the toughest thing I’ve ever been through, hopefully it will end soon, I so look forward to the warmth of the sun on my face and the lovely fresh air blowing in the wind.”

Darren Davidge told of his admiration of Terry Waite: “He was such a brave man at the time, if he can do it then anyone can do it, yes it’s tough and getting tougher but his words were inspiring, I’ve actually read his book, I would advise it to everyone.”