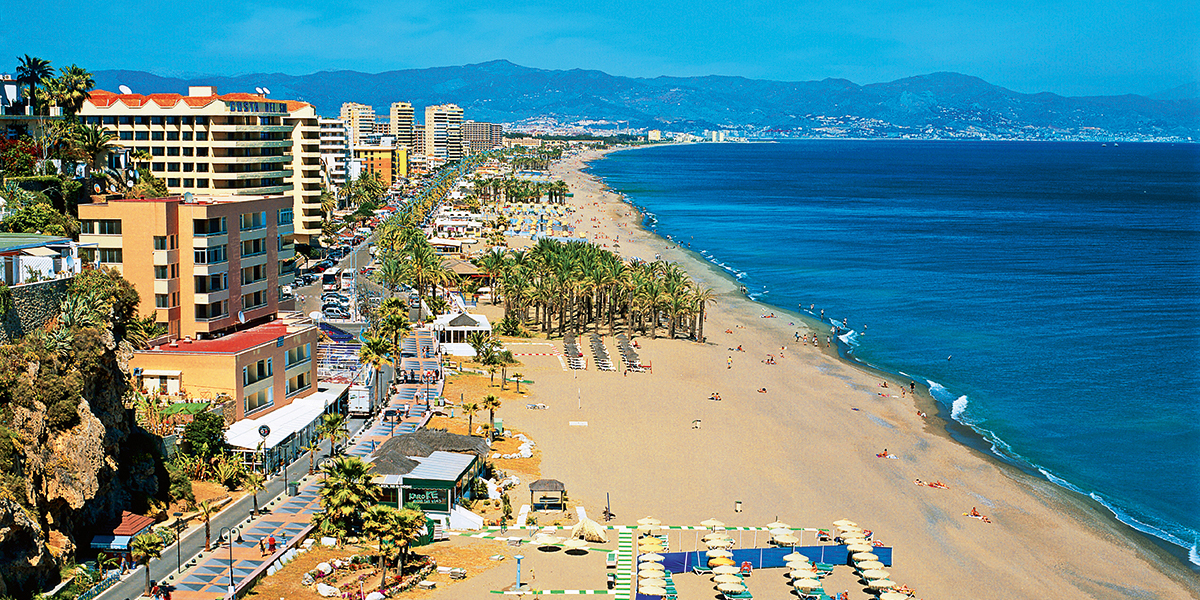 Costa del Sol’s hotels are preparing to not only write off the summer in terms of lost trade, but the whole year as a result of the Covid-19 lockdown.

HOTELIERS, however, are exploring offers to boost trade post Covid-19. They are considering discounts to boost both local and national tourism trade in the short-term once lockdown restrictions are lifted. “On the one hand, the sector wants to thank its locals for their support and strength in these difficult and testing times, by offering them a discounted deal,” said Luis Callejón President of the Costa del Sol’s Hoteliers Association (Aehcos). It also wants to boost short-term trade by “offering nationals from other provinces special discounts in what is expected to be a bleak summer for many hotels that are practically on the brink of closure,” he added.

“We are analysing the possibility of offering Malagenians a specific promotion, that will be different to promotions we will offer to people from other provinces,” explained Callejón. The reality is grim, and “we are guarding our optimism in a box for now,” he said. “The sector finds itself in complete uncertainty – and it’s the worst scenario for a sector like tourism because you don’t know how to react.”

For now hotels are not cancelling customer reservations for June or July, however, many chains are not penalising clients if they wish to cancel. “Generally, around 45-50 per cent of holidaymakers are national customers, particularly during the month of August. But with so many people now on ERTEs or unemployed, we realistically only expect around 30 per cent to come,” said Callejón. “But having a hotel with just 30 per cent of customers is not profitable, particularly for large chains. Small hotels with loyal customers are likely to fair better. They could also benefit from local tourism, by enticing Malagenians.”

Give that “our main markets – Spain, Germany and the UK, as well as France and Italy, have not yet managed to contain the virus, it’s unlikely that things will go back to normal any time soon. Hotels also need time to react. We have to verify that our establishments are disinfected, provide staff with adequate protection and clients too, and basically restructure everything,” added Callejón.

As it’s not possible to test everyone who is getting on a plane or train, “hoteliers have not only given up on this summer, but they have actually written-off the whole year,” he lamented. “At least in the last crisis we had some customers. But with this one everything is closed right now, and a room that’s not sold is a lost day of earnings, because you can’t sell it later like a pair of trousers.”