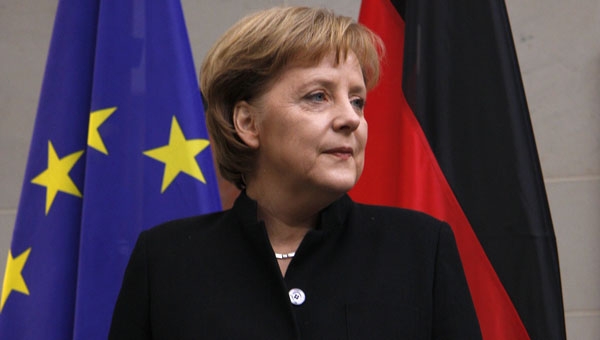 THE German chancellor, Angela Merkel has opted to continue practising social distancing, including the restrictions of contact and movement and the closure of schools until May 3 in order to stop the propagation of the coronavirus in Germany.

This decision has come after debating with the federal states who want to regain activity as soon as possible and the experts of the Roland Koch Institute who warn that if measures are dispensed with too early there will be serious repercussions.

In a four-hour video conference with the presidents of the 16 Bundesländer, the German chancellor has sought support for the notion of gradually lifting restrictions from May 3.

Merkel applauds that Germany “has managed something so far, we have managed not to collapse the health system and that allows us a margin of manoeuvre, but it is a very small margin.” Thus, it has justified that it is still mandatory to maintain the 1.5-metre safety distance on the street as well as wear a mask in public.

The German chancellor also trusts that the App developed by its Health Ministry will be useful in tracking the chain of contagion and help test the population for the coronavirus, two of the most successful techniques in controlling the spread of the pandemic.

“In Germany we obtain visibly better results than in other European countries and that is because we have followed the correct strategy,” congratulated the President of Bavaria, Markus Söder, “it has been our correct, fast and consistent strategy.”

Söder has insisted that the shops which are opening respect the capacity of a customer for every 20 square metres and that he has anticipated that large events cannot count on being held again until the end of August.

The staggered exit forecasted by German government officials is:

August 31: the ban on major events is lifted

The recommendation to work at home continues, the safety distance of 1.5-metre continues, and the mask is not mandatory but highly recommended.