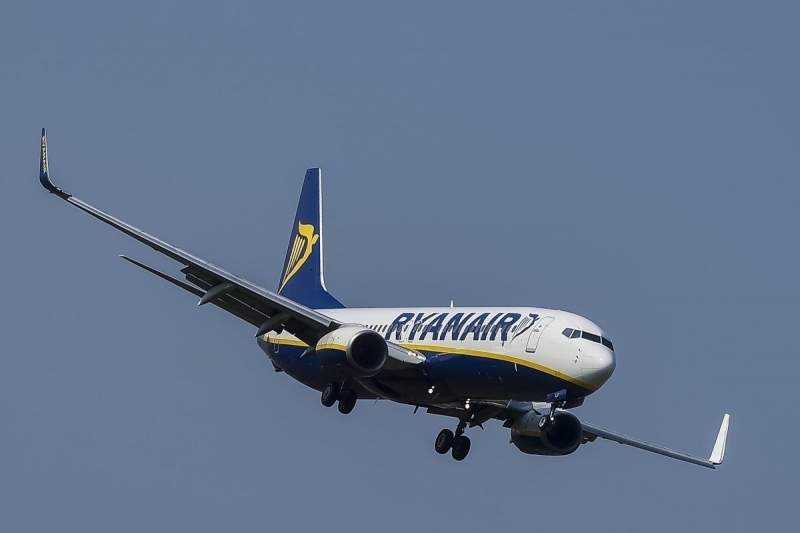 THE refund fiasco continues across Spain’s expat areas as customers of the airline who had flights cancelled have now been sent credit notes only that are only valid for 12 months despite requesting a full refund in cash.
“It’s a complete rip off, I applied for full refunds as I didn’t want credit notes, I got no notice and just got sent credit notes anyway despite my request on their website,” said Torreblanca’s Patricia Rodber.
“I know obviously airlines are in financial straits, I see Richard Branson putting one company into Administration today and saying Virgin Atlantic will go bust if they don’t get assistance from the government, but that’s not the fault of the customer.
“The thing is these credit notes are worthless if the airline goes bust, which from the outside looks likely if they haven’t got cash in bank to pay refunds.
“I could be left with a worthless piece of paper which any new company won’t accept in the event of buying a bust company out of administration, I’ve had this before with an electrical company where I was left in the lurch.”
Another customer Stephen Williams an accountant currently in La Cala said “Applied for refund, sent a credit note with no notice, I will be going back to them today to tell them once again I don’t want a credit note, I want cash, I am also contacting my lawyers to check the legalities of this, I can’t see it being legal, more like throw the dog a bone and hope he accepts it, I would imagine they are trading insolvent which in normal circumstances is illegal, but I know the government have relaxed this during the crisis.
“I wouldn’t fly Ryanair again even if they gave tickets out for free. Everything about them is designed to insidiously extort money, sometimes by strong arm tactics. There are other decent low-cost airlines out there. Wizzair for one,” said Jim Harrison who vowed never to fly Ryanair again after this episode.
“Let’s face it, Ryanair don’t care about humans, they only care about making money,” said David Messer who gave the Euro Weekly News his thoughts, “although it’s doubtful the airline are currently making money at present as they seem to not even be able to refund customers in cash.”
Mr Thompson had plenty to say on the subject:
“Ryanair may have your money for now but the reality is a lot of pi$$ed off customers waiting for refunds, Why would anyone fly with them again?
“Not me that’s for sure once bitten, twice shy.
“I had flights booked with easyJet, my flights were refunded within two weeks when everything started shutting down.
“As a result I have just booked flights for December and January with easyJet (you scratch my back, I’ll scratch yours).
“As a key worker I am fortunate to still have an income. I feel so sorry for people who need the cash to survive and can’t get it back from Ryanair.
“No customers, no Ryanair.”
“The only viable solution to this robbery is to not use Ryanair ever again or at all. It is by far the dodgiest air travel operator ever existed, so just stay away from their services and avoid at all costs,” said another reader.
Ryanair do seem to be losing some serious customer confidence within the Spanish expat market although they did have one supporter out of hundreds who ironically withheld their name and address when commenting:
“All airlines are in the same ‘boat’ so to speak, at this horrendous time. If all of us demand our money back, then the budget airlines WILL go under leaving us all with the very expensive airlines, consequently, fewer trips for business, pleasure and loved ones. I am glad my flight was only £45 from Alicante. I am still in the UK, and I hope to get back to Spain for the same price when all this ends.”
If you are a customer of Ryanair and have received a credit note feel free to get in touch with your views and current situation [email protected]