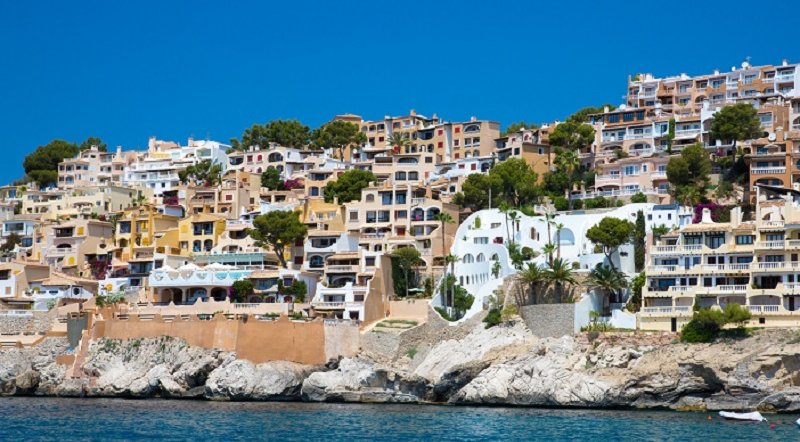 GERMANS with holiday homes in Mallorca have demanded the Balearic government let them back onto the island at the same time as criticising the strict measures implemented by the Spanish government to tackle the coronavirus epidemic.

An open letter written by a German entrepreneur calling for the Balearics to be reopened as soon as possible has been forwarded by numerous property and business owners to regional President Francina Armengol.

The communication questions the need to keep the State of Alarm in place and its legality, and describes the restrictions as “completely exaggerated.”

“Other countries, like Germany, have achieved similar or better results without taking such drastic measures against the population”, it argues.

It also says there does not appear to be a risk of the health system collapsing.

“The economic and psychological consequences are disproportionate to the benefit”, it continues.

“Do not destroy investor confidence”, the letter urges, warning that otherwise investors will look elsewhere and pointing to the number of jobs foreign investors have created in the Balearics in recent years in sectors like real estate.

The letters sent to Armengol further makes the point that property owners are not tourists, but contributors who pay municipal taxes and whose stays help drive the archipelago’s economy.

The letter highlights three main requests. First, that foreign homeowners are allowed to return to the islands as soon as the state of alarm is lifted. Secondly, that the lockdown restrictions are not extended further, and finally that shops, restaurants, golf courses and marinas are reopened and in compliance with hygiene regulations.

According to Spanish press the Balearic president will respond to all the letters and will thank them for their appreciation of the islands, and specifically Mallorca. She will also explain the reasons for the implementation of the state of alarm measures.

At the same time, the Balearic government has clarified that German citizens whose main residence is on the islands can return like any other resident, while all citizens, Spaniards included, are strictly prohibited from going to their second residences.