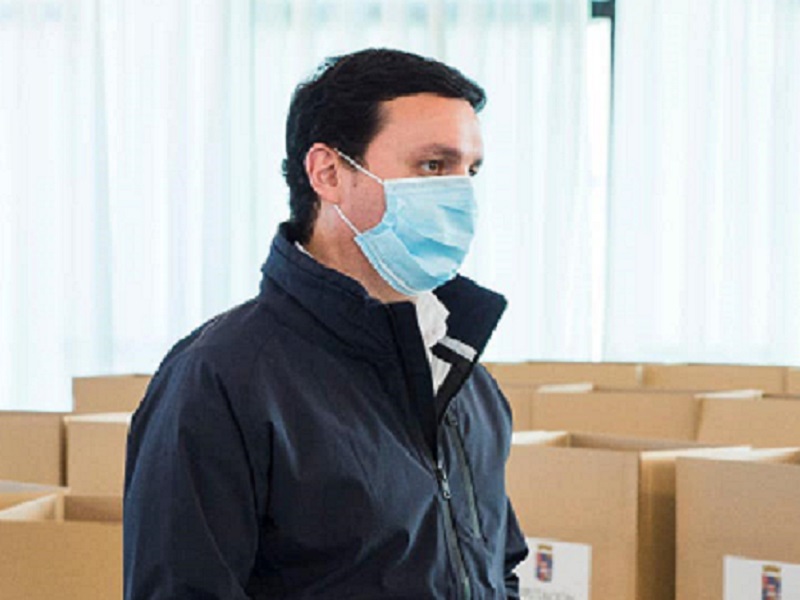 THE idea floated by Junta de Andalucia President Juanma Moreno to make Almeria one of the first areas of Spain where lockdown restrictions are gradually scaled back has the support of leading provincial politicians and figures from the business community.

Diputacion de Almeria President Javier A Garcia commented that it “would be objectively correct” that in an eventual de-escalation of the confinement measures adopted to contain the spread of Covid-19 that it begins in Almeria, pointing out it has the least cases per 100,000 inhabitants of any province in Spain, behind only Las Palmas de Gran Canaria.

“They of course deserve that it starts in Almeria.”

The provincial population wants to get back to their routines, he said, but also made the point that “we need to create wealth and employment responsibly” and following all necessary health safety measures.

President of the ASEMPAL provincial business confederation Jose Cano Garcia said Almeria’s companies are ready for a gradual reactivation of activities. But he also called for a clear road map which set out dates and which is adapted to the reality and peculiarities of each of the province’s productive sectors, which would then allow companies to start to prepare for the return and, when possible, begin to restart the activities currently paralysed.

“Keeping everyone safe, having all the protection equipment, and adopting all the necessary measures: I believe there are many factors which are in Almeria’s favour in the de-escalation,” he commented.

Cano Garcia also made it clear he does not share the views of the Employment Minister that the tourism sector will have to wait until December to start up again. He said experience would set the dates, and that in Almeria’s case the gradual reactivation of some activities should be possible.

He also called for less and speedier government bureaucracy to help businesses emerge from the Covid-19 crisis, pointing out that in less than one month some 120 regulations had been published in the Official State Bulletin, to which had to be added regional and local norms.

The Junta de Andalucia president has meanwhile revealed he is working with a technical committee on a rigorous study of municipalities and regions with a view to being able to initiative a progressive relaxation of confinement regulations based on the impact of Covid-19 contagions in each zone.