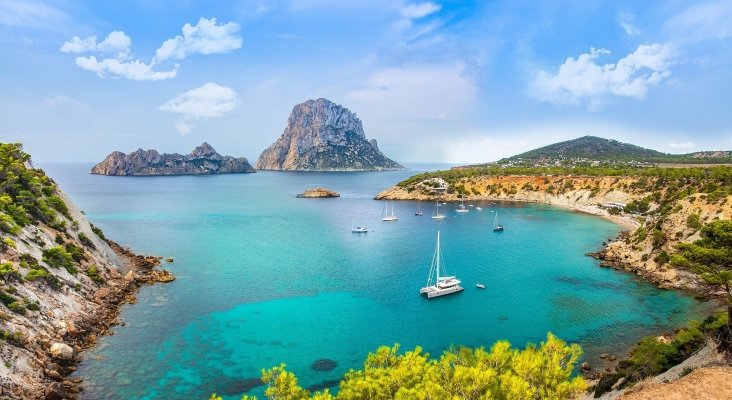 THE two autonomous communities also ask that once these travel infrastructures are reopened to the public, sanitary controls for disembarking passengers be strictly reinforced.

Both of these Spanish archipelagos also have a great advantage in battling the Covid-19 virus due to their location which is separate from the rest of the peninsula. For both of these communities, this has been a fundamental factor in their battle against the crisis which has led them to close almost all airports, ports and overall entrances to the islands.

In this regard, the president of the Balearic Islands, Francina Armengol, and her equal Canary counterpart, Angel Victor Torres, agreed last Thursday, April 16, via a video conference, that they would ask for their airports and marine ports to be the last to open and regain activity.

In short, what they are asking for is to only reopen at the final stage of the de-escalation process. Once they recover their activity, they will also demand that strict sanitary controls to passengers be reinforced. “In this way, the isolation from exterior forces will be maintained for a longer period of time, which already has given great results” emphasised Torres, the president of the Canary Islands.

“This measure will protect the jobs of many, many workers in these sectors and in the Balearic and Canary Islands in general, increasingly so as many companies are now facing extreme complications”, noted Armengol.

The leaders also took this opportunity to touch upon the timeframe of the crisis in the autonomous communities. Speaking for the Canary Islands, Torres highlighted that the disease broke out during “high tourist season,” which represents a significant decrease in income for the region, taking into account that tourism makes up for around 40 per cent of the Canary Islands’ GDP.

Therefore, both Armengol and Torres agreed that they are in need of a specific economic revival plan which solely focuses on the archipelagos and tourism in the area. Also, they noted that an extension for the Temporary Employment Regulation Files (ERTEs) was needed due to a force majeure in the tourism sector which should last until after the state of alarm is lifted.

“Tourism is not going to recover overnight. We need to protect jobs,” said the Canarian president.