Costa Blanca town celebrates its 2,500 Dutch expats as they prepare to mark Koningsdag in lockdown 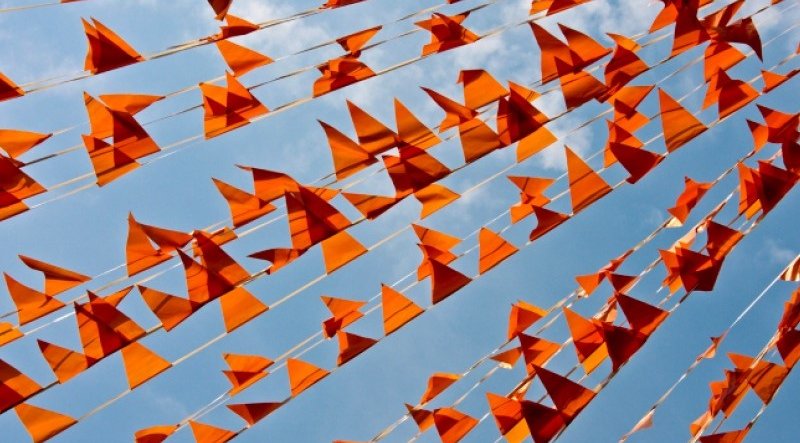 A COSTA BLANCA town council is celebrating it’s 2,500 Dutch expats and sent a message of support as they prepare to mark ‘Koningsdag’ or King’s Day in lockdown.

Councillor for Residents of Other Nationalities in Alfas del Pi, Martina Mertens, has congratulated the residents from Holland in advance of the biggest occasion the country’s calendar, on April 27, highlighting the fact “they represent one of the largest numerous colonies in the province of Alicante.”

Merten points out that “we have one of the longest clubs in the municipality, and in the whole region,” referring to the ‘Club Los Holandeses,’ in the Barranco Hondo urbanisation, which celebrates its 45th anniversary this year.

Normally, Dutch residents in Alfaz del Pi commemorate the birthday of King William Alexander, the ‘Day of the King or Koningsdag,’ by organising among other activities an orange market.

The streets are turned orange, and there is music, dancing and typical cuisine to sample.

But this year, due to the State of Alarm, there will be no street celebrations, which is why the Residents’ Council wants “to congratulate Dutch residents and explain to everyone else the importance of their national holiday, which is always a cheerful celebration where orange is the dominant colour from head to toe.”

Interestingly, for decades, the King’s Day has actually been the Queen’s Day, due to the string of powerful female royal monarchs.

Merten explains that the holiday was first celebrated on August 31, 1885, as ‘Prinsessedag, Princess Day,’ on the birthday of the heir to the throne, Princess Wilhelmina.

In November 1890, when she was crowned, the holiday changed its name to ‘Koninginnedag Queen’s Day.’ With the coronation of Juliana, the daughter of Guillermina, and the date of the celebration was changed to Juliana’s birthday.

The next one heir was Queen Beatriz who decided not to change the date, to honour her mother.

Martina Mertens congratulates the group of Dutch residents in l’Alfàs, who, thanks to the collaboration of citizens and the compliance with the regulations, are less and less left to put an end to the coronavirus.