Stop it! It’s silly! Tales of conspiracy madness from our columnist on the Costa del Sol, Spain 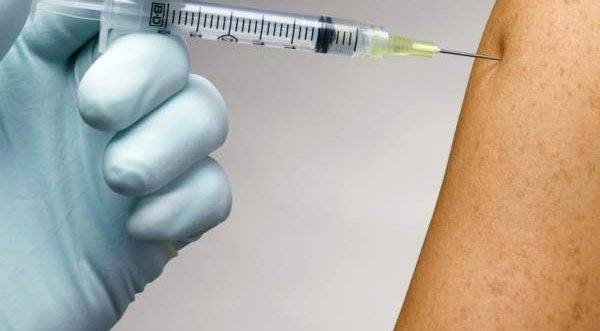 A few weeks ago, I wrote about conspiracies.
Blimey, the tinfoil hat brigade have come out in force since lockdown – it’s never-ending! There have been so many more ‘theories’ since. Gives me plenty of fodder for another rant though!

The latest ridiculous claim I’ve noticed doing the rounds is that Bill Gates predicted and planned the coronavirus outbreak. Mainly because Gates did a talk in 2015 explaining that a highly infectious virus could be more deadly than war. I mean, come on, it’s not much to base a conspiracy on! It’s not like it hasn’t happened before! They say that Gates engineered the virus as a form of controlling the population. Also, that he’s profiting from a vaccine, which hasn’t even been developed yet! Firstly, why would he want to reduce the world’s population? It would be mean fewer customers for Microsoft! I’m yet to come across a viable motive for this. Then there are vaccines, here we go again! More fuel for the anti-vaxxers. I don’t understand these people. There’s a strange community of people out there who believe there’s something sinister behind them.

MMR, for example. In 1998, researchers published a paper stating that the measles, mumps and rubella vaccine caused Autism. The study was based on all of 12 children and has since been disproven. There’s no link between the vaccine and Autism but this still doesn’t satisfy the anti-vaxxers. They leave their children unvaccinated against terrible diseases through fear becoming Autistic.

As I have mentioned before, I have Autism. I’m on the high-functioning end of the spectrum with Asperger’s. I don’t see it as a disability. In fact, if a ‘cure’ was offered to me, I wouldn’t take it. I love that I’m different from most females. I wouldn’t want to change how I view the world with my eyes – it’s fascinating! To be told by anti-vaxxers that they’d rather have their children die of a preventable disease than be like me is, quite frankly, appalling. You can lead a wonderful life with Autism with the right understanding and support, especially if you find your right path. You cannot lead a wonderful life with death! I find these parents disgraceful and insulting. If you check out a list of famous people who have or thought to have had Autism, they range from Einstein to Marilyn Monroe – hardly undesirables!

I honestly think that isolation is giving people too much time to think. It was bad enough before! These people need to find something more constructive to do – learn a new language, reorganise the house, write a book. There are so many more constructive things to do than annoy the rest of us with conspiracies! Stop it. It’s silly.