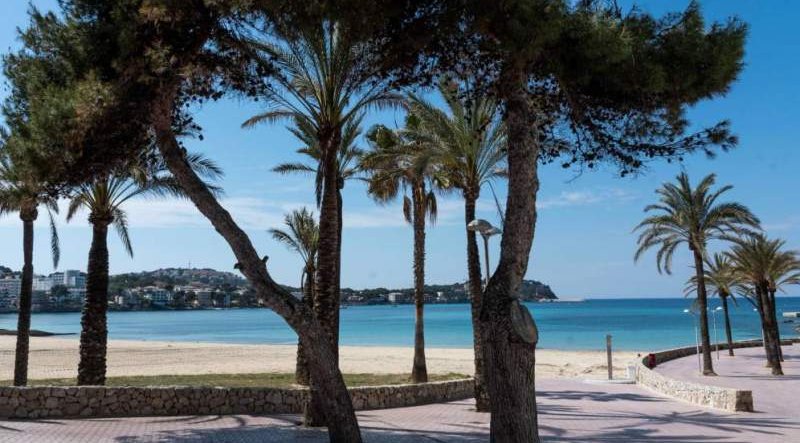 Both the regional administrations of the Balearic and Canary Islands, as well as tourism related companies are asking the Executive for specific help to encourage flights to the islands, as this is the main transport for tourists to arrive by.

THE entire ecosystem that makes up the tourism sector of Spain’s famous holiday islands, both the Balearic and Canary Islands, has decided to ask the central government for policies which support air traffic and will foment their economies which are so reliant on the tourism industry.

Regional executives, hotels, business associations, and travel agencies have teamed up to negotiate with Pedro Sanchez and his cabinet at different tables to find a way to keep the bulk of this sector afloat. Given that tourism represents 14 per cent of their GDP, they have taken to the government to ask for a plan which includes aid in the form of labour measures, an extension of ERTEs due to force majeure, and reduction or suspension of some fiscal taxes, in the form of subsidies.

A major negotiation point has been to grant aid to air traffic, since this is key to bringing tourists to the islands, and the survival of airlines across the world is seriously in doubt. Airlines do not only face the confinement policies of states restricting travel movement, but they also have to figure out what travel and vacations will look like in the future, or at least until a vaccine is created.

Another point is that airplanes will probably have to fly at a reduced capacity, at either a third of their capacity or 50 per cent, which will cause an increase in prices as they must remain profitable.

The islands hope to mitigate this circumstance by asking the government, through various different proposals, for example reducing air taxes, giving aid to national airlines and offering discounted tickets.

The Balearic Executive, the hotel sector and travel agencies have suggested to apply the same bonuses, that residents of the islands currently enjoy, to the rest of the Spanish peninsula. This includes a 75 per cent subsidisation of tickets which aims to encourage national tourism to the two archipelagos, since fundamentally, this form of tourism will be the only option for them.

On the other hand, the Canary Island government is more committed to applying the Imserso model which includes discounted trips to the island instead of the 75 per cent subsidisation, which they consider a unique and acquired right that they do not want to generalise.

The Balearic Executive, led by the socialist Francina Armengol, has requested that Sánchez’s Cabinet directly help airlines and shipping companies that are in trouble, since both transports are crucial to take tourists to the archipelago.

Holiday tourism is expected to take longer to recover than urban tourism, since the security measures which are due to be applied when the quarantine ends will limit the stereotypical image we have had of holidays so far, with full beaches and swimming pools.

The uniqueness of these islands, which needs transport in the shape of planes or boats to reach them, is added to this, in contrast to the possibility of travelling by private vehicle to the destinations on the peninsular coast, has worried the tourist industry and they hope to request a specific solution to this problem, especially as it involves such a strategic sector.