Spain Considers Allowing German Tourists Back into the Country to Their Second Residences in Areas like Costa del Sol, Costa Blanca and Mallorca 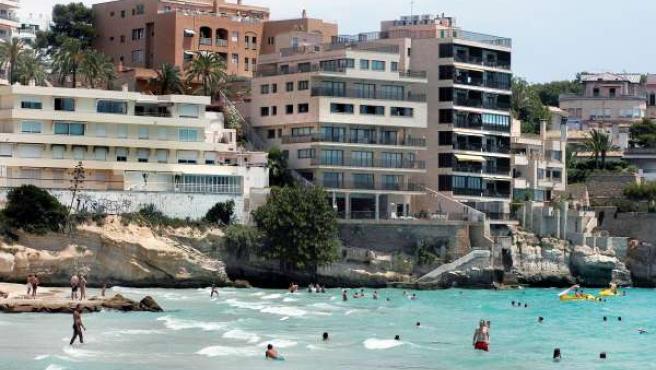 Jose Luis Abalos, the Minister of Transport, Mobility and the Urban Agenda, has been in contact with officials in Berlin to explore how they could allow Germans back into the country “with a guarantee of health security measures.”

One of the great desires and seemingly great unknowns for the second phase of the pandemic is whether, once the State of Alarm ends, citizens who have second homes in Spain will be able to move back to them. The government still has no definite answer, but it is already considering the scenario not only for Spaniards to move to their second residences, but for European homeowners to do the same.

José Luis Ábalos, has already contacted the German government about the possibility of creating “mutual channels of commitment and responsibilities” so that their residents can return to Spain “with a certain guarantee of health measures.”

The Ministry explains that, “this is an issue that we will be addressing, given the significant number of Germans who reside or live in Spain.”

“Facilitating” the return of the German tourists is amongst the potential scenarios for Spain’s “de-escalation” phase, in which travel will play an essential role.

The idea of creating safe and secure passageways to ensure the return of certain tourists has also been favoured in the Balearic Islands as their regional economy is dependent on a steady flow of cash from tourists.

This return of foreign tourism is especially important for areas like the Costa del Sol, whose GDP is estimated to rely on foreign residential tourism by around 12.5 per cent, and Costa Blanca, who typically enjoys around seven million tourists a year.

There, this idea has been pushed by tourist reliant areas as a way to reactivate its important tourism industry. Especially for the reopening of islands and the main peninsula to citizens from northern European countries who have been little affected by the pandemic.