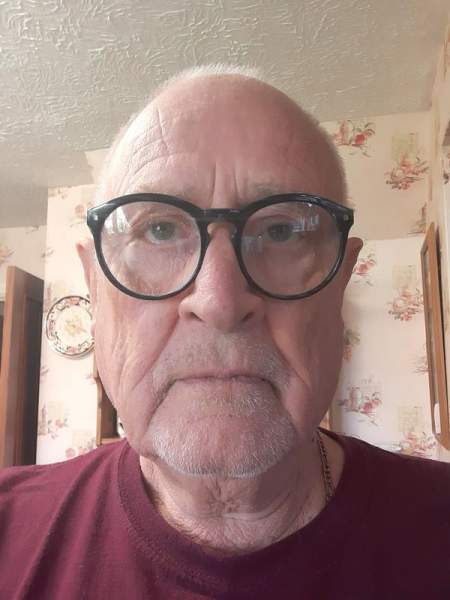 Gordon wants to alert everyone to the possible problem

FOR the last 20 years, Gordon Marlow and his wife have had the pleasure of travelling from their home in Humberside to spend around three months in their motor home in Benidorm.

As they have aged and Gordon is now 70, they have still been comfortable to travel because they knew that with reciprocal health arrangements, should something happen and either of them had a medical problem in Spain that they would be cared for.

In theory, it is still possible that the UK will enter into some form of arrangement with Spain over health matters, but this is no way certain and with Brexit looming and the EU accusing the British government of stalling, there is still the possibility of a hard exit at the end of this year.

Whilst it is possible to purchase medical insurance for holidays, to obtain something affordable for elderly travellers for a three-month period is going to be expensive and with the amount of insurance claims that Lloyds of London are likely to have to settle because of the coronavirus Covid-19 pandemic, prices will be liable to rise even higher.

The UK is going to be in a terrible financial fix for the foreseeable future, but whilst he accepts that he and his wife may well have to say goodbye to their regular travels, he wants to try to do something to raise awareness of a problem that could affect a very large number of pensioners who benefit from being in warmer weather particularly in the winter.

This problem is likely to adversely affect not only second home owners who aren’t all pensioners but also expatriates who are retired in Spain and could well see their medical cover change significantly.

Gordon has decided that he will do what he can to start a campaign to protect reciprocal benefits and will be writing to his MP, the Health Minister, Prime Minister and the National Health Service.

As a regular reader, he contacted the Euro Weekly News to ask us to alert our very large following throughout Spain and the UK to the fact that their voices would also be welcomed by contacting their MP expressing their concern.

Clearly those in authority have numerous problems currently to deal with but remember there is just eight months to go, unless the government asks for an extension to continue negotiations.