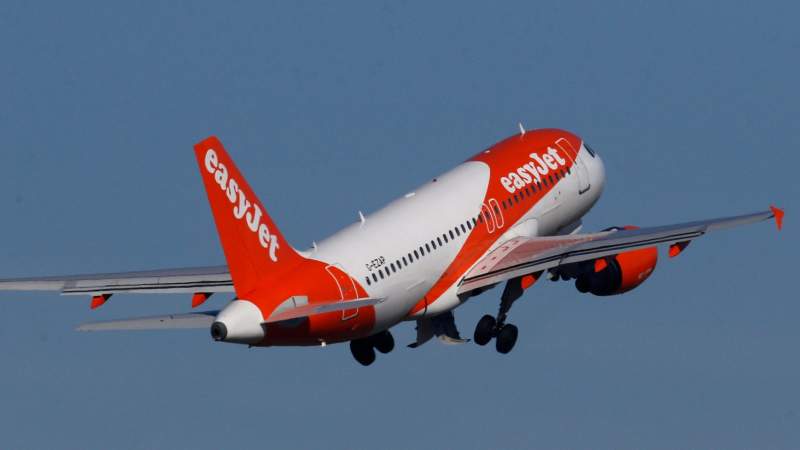 THE story run by the Euro Weekly News and countless other media organisations over the easyJet founder and largest shareholder Sir Stelios Haji-Ioannou launching a strike against the current company board appears to have caught the eye of one of our little rival snipers the Olive Press who published their claim. The claim went against what was published to the press association (who they aren’t apart of) and what the press reported around the world via various worldwide titles but was based on a “claimed” phone call to easyJet.

easyJet themselves, when we called them funny enough, had no record of a phone at all from the Olive Press newspaper in Spain, Twitter have as yet to confirm either, whilst in deadly silence despite being asked to confirm on their social media channel, although aviation expert and pilot Holly Cockings  told the Euro Weekly News:

“As if the company or any other company would reveal their issues to a random phone call from a free newspaper let alone a bigger title, clearly they have an agenda somewhere to claim it as fake news against the world’s media and press association and one of the company’s largest shareholders.”

The Olive Press say that words like “going bust” in the EWN report are not true but at the start of the month, the colourful founder of the budget airline said that “I regret to report that easyJet will run out of money around August 2020, perhaps even earlier.”

He spoke as the coronavirus crisis progressed at the start of April, and serious questions were being raised over the whole of the aviation industry.

Witness the problems facing Sir Richard Branson and his Virgin operations as an example, and his plea for UK government help, which so far has met with silence. And that’s not to mention what has happened to Virgin in Australia.

As for Sir Stelios, his comments are to do with getting rid of the current easyJet chairman and chief executive over a multi-billion aircraft order that he believes would cripple the company.

Whether or not you agree with him, or whether it is just some emotive language ahead of a boardroom coup at a shareholders vote to make changes in May, we will wait and see.

The language may be colourful, as we’ve come to expect from the easyJet founder, but “bust” would be a logical conclusion of his proposition, if it sadly turns out to be the case.

The EWN reported the quotes and a statement from the easyJet chairman John Barton arguing that the bid from Sir Stelios was not in the interests of the company and the shareholders, and asked them to reject voting against him and his colleagues.

The Olive Press suggested to the EWN that we should have got further comments from Mr Barton as to whether easyJet “would run out of money” in August, and go bust.

Since he’s not engaged in a media war with Sir Stelios and issued a statement used by newspapers and outlets everywhere, that was good enough for us and the rest of the world’s major press outlets.

It appears the donation requesting, slim fortnightly little publication The Olive Press who claim to be the “investigating title of the coast” haven’t investigated at all on this occasion!

Meanwhile regular reader of the Euro Weekly News Richard Massey who works at Gatwick Airport said “We’ve heard there are large issues with easyJet, like many airlines at present, I guess the Olive Press are just behind with the news as normal, I have noticed of late, they just copy the Euro Weekly News.“