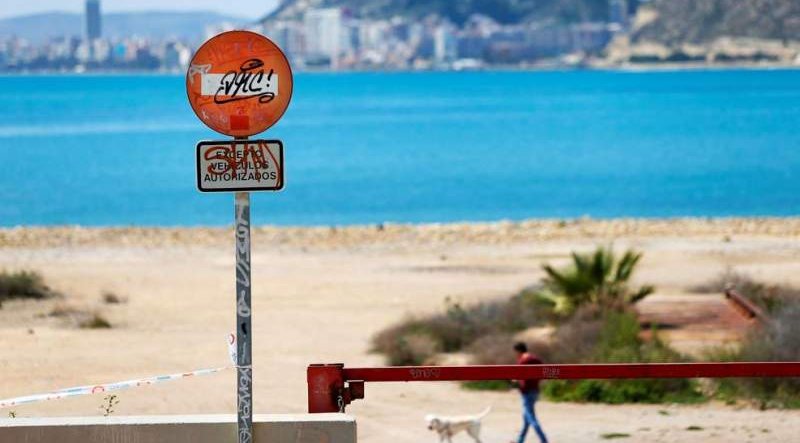 THE German tourism market is the second largest in Spain which brought around 11 million visitors to the country in 2019.

Germany is the second largest source of international tourism for Spain, with around 11 million visitors arriving to the country last year. The lack of their presence as a result of the coronavirus pandemic is a factor which will seriously threaten tourism economy.

The German government has warned its citizens that they will not be allowed to travel to Spanish destinations this summer. This warning was verbalised by the German Government’s Tourism Commissioner, Thomas Bareiss, who thinks it is “more than unlikely that tourist trips to Spain, Greece or Turkey will resume quickly” on behalf of German citizens.

According to a study conducted by the tour operator Thomas, Spain is the Germans’ favourite destination, followed closely after Turkey and before Greece which ranks third. According to INE data (the National Statistics Institute), in 2019 a total of 11,176,545 German tourists visited Spain (238,000 fewer than in 2018), ranking it as the second largest source of tourism for Spain in world, only behind the British market, with 18,078,076 million tourists.

The British tourist market is also in serious danger. The ambassador of the United Kingdom in Madrid, Hugh Elliott, warned on Thursday that his compatriots “would not return to Spain in the coming months.” The reason behind this was that in addition to restrictions on the movement of passengers, there would be “caution” and “fear” looming on the minds of the British population when thinking about their next holiday.

For Spain, tourism is an essential economic sector. According to INE data, in 2019 83.7 million foreign tourists visited Spain, spending a total of €92,278 million. This supposes a contribution of 12.5 per cent ​​towards the national GDP. The four major sources for tourists in the international markets are the United Kingdom, Germany, France and the Nordic countries, which account for 55 per cent of arrivals.