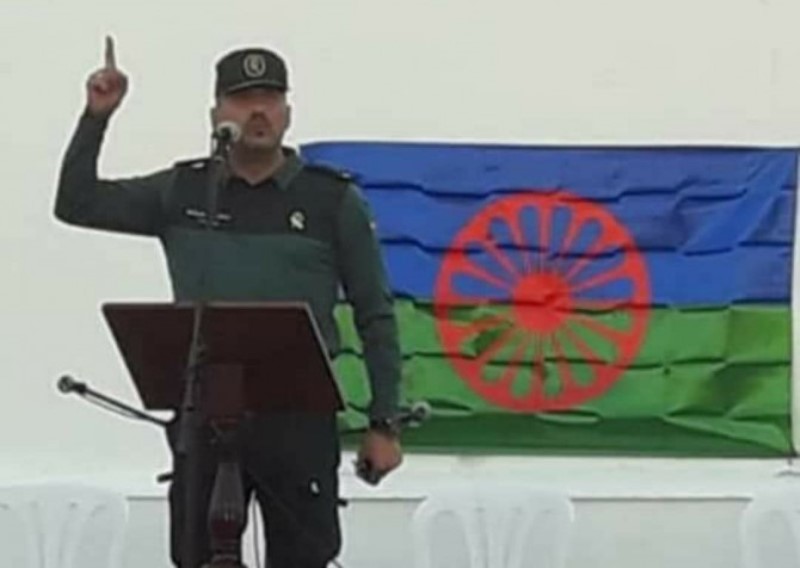 THE town (or as residents like to style it, the village) of Benahavis has its own council but still has a relationship with Marbella and has a problem with squatters.

It is believed that although it is probably the richest community on the Costa del Sol based on average incomes, there are 200 families (around 600 adults and children) all from the gypsy community squatting in properties that were seized from Juan Antonio Roca during the ‘Malaya Corruption Case.’

Having been left abandoned for several years, an increasing number of squatters moved in and prior to the State of Alarm appeared to be coping reasonably well although not necessarily welcomed by residents in the area.

The lockdown following the outbreak of the coronavirus Covid-19 pandemic however has seen their incomes dry up and has left many of them in need of food and basic supplies but as they are not registered as residents, the Benahavis Council considers that it is unable to help them.

Guardia Civil officer Antonio Martín who is a spokesperson for the National Platform for the Gypsy Progress (PNPG) says that he has approached the council to discuss their plight but he asserts that the Mayor, José Antonio Mena would not see him but that he did explain the problem to the Councillor for Social Welfare María Esperanza González Pazos without any positive result.

It’s certainly a wealthy area with a large number of expatriate residents which may run the risk of serious unrest from possibly volatile gypsies if they are not given some form of assistance.