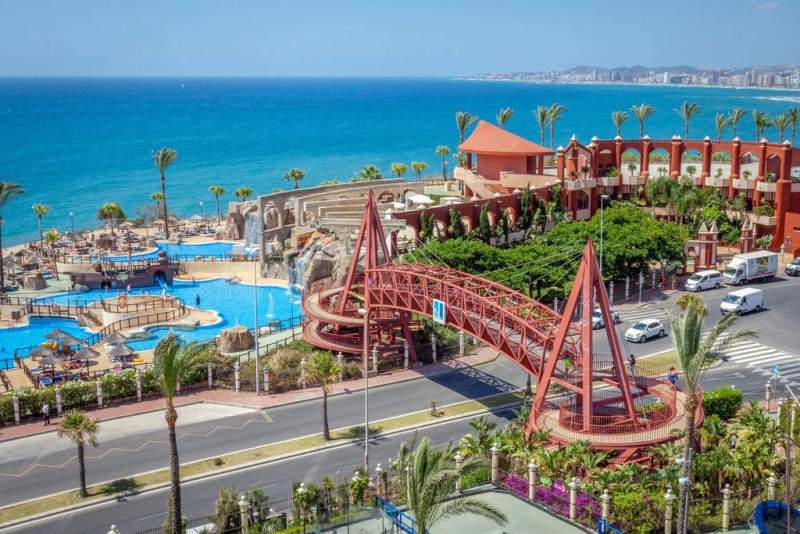 Holiday bookings for Spain’s Costa del Sol and Costa Blanca sees a huge leap in bookings after Prime Minister Pedro Sanchez says everything will be back to ‘the new normal’ by June.

AFTER the prime minister predicted that normality would return to Spain by June as life as we normally knew it, travel agents saw the full benefit as online bookings took a tremendous leap yesterday evening to the highest levels registered in 2020.

Travel consultant Rian Rodber early this morning told the Euro Weekly News of the latest spike and how she expects it to continue today:

“We had our best day of trading yesterday for a long while, it was a sluggish start to the day, but first as the French government spoke we saw a large increase of bookings for France, especially the south, Saint Tropez headed the field in booking takings, although after Spain’s government assurance that everything would return to normal in June, a wave of bookings to the highest levels seen this year came through and leapt 78.9 per cent on package holidays especially, the leading area was Benidorm which was closely followed by Fuengirola and just behind it Marbella, we are expecting further increases today as we have mailshot all our clients to inform them of the Spanish PM’s predictions and assurance.

“We are expecting now a further surge as the word spreads, whilst the majority of bookings are for the end of July and August there were quite a few for the middle of June as well, not surprisingly holiday health insurance is also at premium levels running at 96 per cent which is normally around 74 per cent – normally its a KPI that we have to push a little as many holidaymakers are carefree but not this year, it’s an automatic booking in 2020 for the majority, obviously due to the Coronavirus.”

The overnight news is welcoming news to traders across the holiday spots across both the Costa del Sol and Costa Blanca as small hotel owner Cameron Davidson in Benalmadena told us “It’s the news we have been waiting to hear and I speak for many in our association who I have spoken to, we need to get back on our feet and it’s fantastic news that the holidaymakers still have the confidence to travel after all the events so far of this delayed year.”