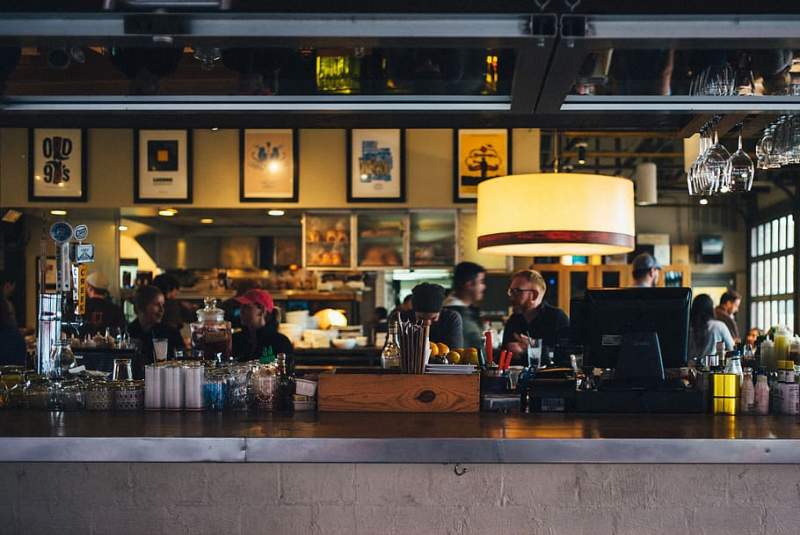 The tourism industry on Spain’s Costa Blanca claims the PM’s de-escalation measures ‘have been rushed’ with too many unknowns that need to be cleared up.

THE Alicante Restaurant Association (ARA) has issued a statement in which it considers that “the rushed measures” announced by Pedro Sanchez yesterday lack consensus in the sector.
“We need guarantees to return to activity so that the subsistence of the hotel business is safeguarded.”
ARA said the de-escalation plan has generated a lot of concern in the industry, due to the lack of measures that complement it to allow certainty for the future.
“If the Executive does not clarify some of the measures announced, and conditions for reopening, which are confusing, such as the percentage of the reduction in the capacity of the terraces… it could be catastrophic.”
The hotel and catering industry group is demanding the government establish a series of conditions in relation to ERTEs.
They argue it is impossible to maintain pre-crisis employment figures during the six months following the reopening, under the conditions of the ‘new normality,’ in a sector “that presents serious difficulties in maintaining employment,” whose activity is very seasonal and whose businesses will be severely affected by the decline in tourism.
Meanwhile, Hosbec, hoteliers of the Valencia Community, remains cautious, warning “it all depends on the evolution of the virus,” and pointed to a limbo situation.
In the first phase, tourist accommodations will be able to open with limited capacity and with communal areas closed.
The aim is to reach a certain level within two months, so that by July “the sector could begin to operate with some normality,” General Secretary, Nuria Montes told Spanish press.
But she said hoteliers remain cautious, aware that everything will depend on the evolution of Covid-19 in Spain, and the measures that the government takes over the next the coming weeks.
Montes also points to “unresolved questions,” such as what will happen with the ERTEs that establishments have implemented.
And she added that with the staff available now, it would be impossible to open to the public.
The first phase, said Montes, is more about restarting activity for the benefit of workers, not tourism.
Smaller businesses, like shops, are likely to feel the effects of the three-phase de-escalation plans quicker.
According to Francisco Rovira of Facpyme, the largest federation of shops and SMEs in Alicante, small businesses can begin to open their doors with some normality from May 11, as part of phase one.
This will allow them to open as long as they comply with health safety measures.
Rovira hopes shops will begin to have some normality in late May and June, with the arrival of phase four and the “new normality.”
But he added that “it will not be a normal summer season, only with national tourism and we will see in what conditions.”
Again a major concern at the moment is the Temporary Regulation of Employment and the reintroduction of staff.
Rovira told Alicante Plaza that employers will bring workers back “very carefully because they have the obligation to keep them, at least, for six more months,” adding nobody knows what will happen after the summer, “whether there will be complete normality or not.”
Associations across the board are currently drawing up health safety plans to gain the Covid-19 free status.
Measures include protection for tourists, customers and staff, like screens, “wait your turn” signage, the provision of disinfectant gels and masks.