Which Phase Until We Can Go to The Beach in Spain? The Question on Residents of Costa Blanca and Costa del Sol’s Minds 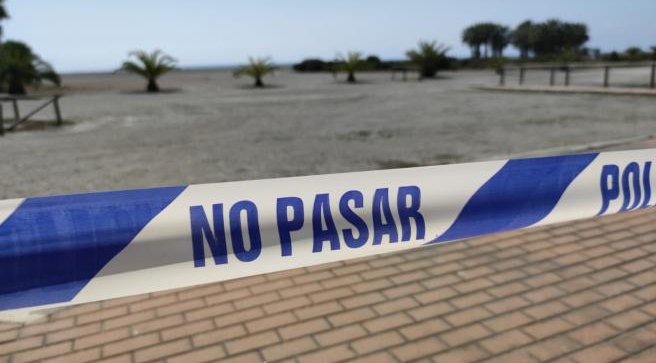 ON Tuesday Prime Minister, Pedro Sanchez, announced a plan which detailed measures for the de-escalation phase that Spain will experience after complete lockdown is lifted.

The plan consists of four phases and each one will last a minimum of two weeks. “The de-escalation process must be gradual, asymmetric, and coordinated with the Autonomous Communities, as well as adaptable to possible changes in orientation which will depend on the evolution of epidemiological data and the impact of the measures so-far adopted,” the plan for this transition is to reach  a new normality.

“This plan is indicative and is not exhaustive,” says Annex II of the plan. Therefore, the decisions, dates and measures will become effective after the publication of the successive ministerial orders and could change “depending on the evolution of the pandemic or other justified circumstances.”

When can you go to the beach?

Annex II of the plan outlines that in phase 3, under the cultural and leisure activities bracket, people will be allowed to go to the beach but only if abiding “conditions of safety and distance.” This phase would ideally begin in early June, if all the subsequent markers are met.

During his press conference this Tuesday, the President of the Government, Pedro Sánchez, situated the opening of beaches during this last phase until Spain regained a “new normality,” which they hope will arrive in late June.

However, the escalation is not a mathematical or automatic process, there is no certainty regarding when we can move from one phase to another. Today the entire country is in a phase of preparation of de-escalation.

Advancing to the following phase will depend on how the epidemic and the capacity of the medical system progresses, within the framework of indicators that will be reflected in the indicator panel.

Therefore, the population will be able to go to the beach as long as their province has passed to this last transitory phase 3 labelled the ‘new normality.’