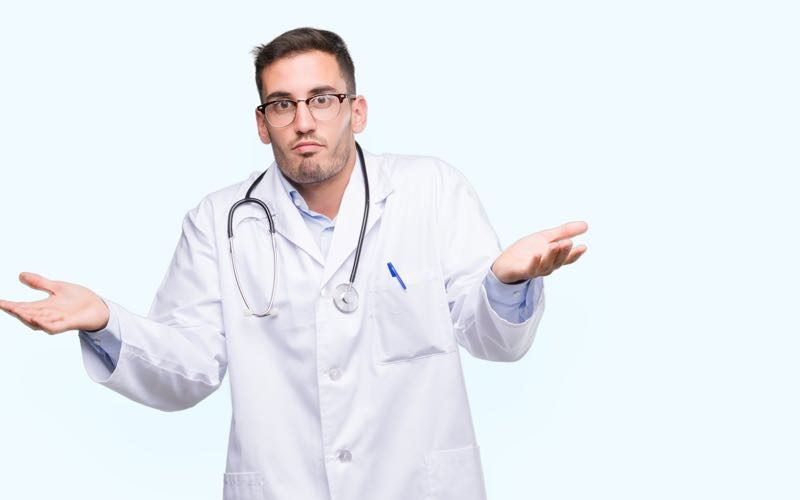 AS the UK coronavirus deaths surpass that of Spain a doctor on the Costa del Sol explains why he is not surprised.

Earlier this month Dr Rupert Hayman who is based on Spain’s Costa del Sol told the Euro Weekly News how he predicted the UK would surpass Spain in death numbers as he predicted 40,000 total UK deaths.

We spoke at length this morning to the doctor who now predicts 60,000 + by the end, he said: “Sadly my prediction seems it’s going to be correct and now I feel it’s going to go even higher for the total figure.

“Whilst it’s hard to say – Britain took no notice whatsoever of what took place in Italy and here in Spain and now they are paying the price.

“Firstly lockdown was not hard enough at all and still isn’t, factories are still open for instance and people are blatantly out on the streets ignoring social distancing and continue to go outside under the guise of exercise, these are people who probably never normally take daily activity, they are simply using it as an excuse to go outside.

“Look at the scenes from London Bridge as an example twice now, no social distancing whatsoever, my medical colleagues in the UK are at their wit’s end as they observe this whilst trying to fight the deadly virus.

“Hancock and Johnson, in my opinion, have handled it with ignorance and no thought placing money before health where whilst Spanish PM Pedro Sanchez took a grip of it, albeit a little too late.

“As soon as the outbreak took hold in Italy and Spain, a full lockdown should have commenced in the UK with everybody going behind closed doors, with very firm regulations when it comes to matters like shopping, but no what did we see? Packed supermarkets with people not an inch from each other.

“People should all be indoors not in parks and on the streets, the UK hasn’t even peaked yet and won’t for some time unless the government takes further action and fast and lockdown the country properly to avoid virus spread.

“The only way to beat this virus is to lockdown and lockdown hard at whatever cost, not to try and find a balance between economics and life and that’s what the British government have done totally opposite to here in Spain.

“At this rate, unless something changes fast, the UK will still be battling the virus into the summer and possibly the autumn.

“Take Portugal as a prime example, as soon as they saw Spain next door had an issue, they locked down hard and it was successful – the UK did totally the opposite and now they are paying the price.”

Spain says it has overcome the ‘toughest phase’ of coronavirus as the country reports its lowest number of deaths in one day for more than a month.