While most expats on Spain's Costa del Sol and Costa Blanca can't wait to leave their homes for walks from Saturday, a psychologist warns of "cabin syndrome" for others scared to venture out 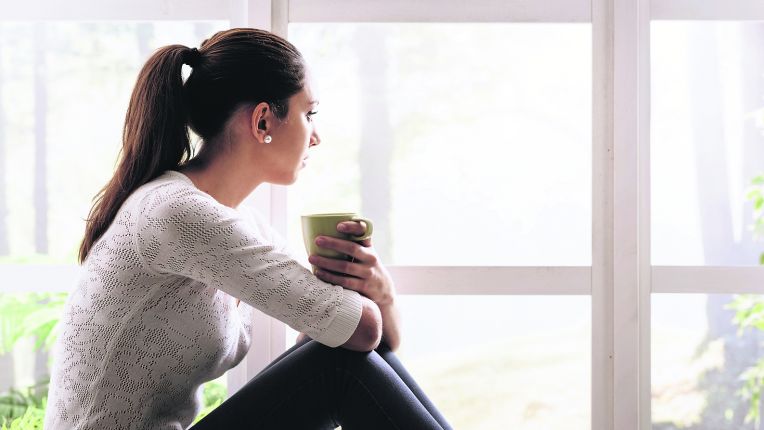 WALKS FOR ALL: But not everyone is excited at the prospect warns a psychologist. CREDIT: Facebook

A psychologist has warned of cabin syndrome as expats on the Costa del Sol and Costa Blanca are allowed out on Saturday as part of the country’s relief from State of Alarm measures.

THE government considers that Spain has already “turned a corner” and has put together its plan for the transition to a “new normality.”
This plan to de-escalate the confinement is divided into four phases with the country currently preparing for the transition into the first.
As such, children under 14 are now allowed to take walks once a day, with restrictions, and from Saturday, May 2, adults will be able to do the same and do sports, individually.
However, for some the prospect of venturing out raises anxiety levels, uncertainties and fear, having been in confinement for weeks, known as cabin syndrome, according to Ovidio Peñalver, a health psychologist and psychotherapist.
“When you are confined to a small place, with little mobility, what happens is that your energy drops.
“You become comfortable with the situation and you get used to living in that world. Then you start to generate a fear of what might happen the day you have to go outside,” said Peñalver in a tweet and talking to Nius.
He said “there have already been some authors who have talked about the cabin syndrome” and cases of people who were isolated for a long time have been studied, such as “people who have been kidnapped.”
Peñalver said professionals are using the term now because the government is preparing to de-escalate “and there are many people who are very afraid to go out in the street.”
He said “people have got used to being in their cave and not coming out of it.”
But not all experts are in favour of using the term cabin syndrome.
Psychologist José Ramón Ubieto, a collaborating lecturer at the UOC’s Faculty of Psychology and Educational Sciences, says it implies “we are all equal, and that is not the case.”
He argues everyone has a different experience which depends on many aspects.
“This affects people of all ages and each one has his or her own reasons for not going out. To give it this name seems that we have understood them, as with the coronavirus,” he told the newspaper.
“We have named it Covid-19 as though we already understand it, but in reality we don’t know everything.”
He added the term conjures images of someone who has voluntarily confined themselves “while we are confined by force majeure.”
Marisa, 61 has hypertension and had a stroke a few years ago.
She lives in Cartagena on the Costa Blanca with her sister, and says she has a “hard time” leaving her home for essentials, instead asking her daughter to do her shopping.
Marisa says she has no plans to go out into the street “when the times comes.”
She admits to struggling to even go out briefly having been indoors for so long, admitting “every time I go out to throw out the rubbish, I come home sick.
“Even if I could, I wouldn’t leave the house. We’ve been cooped up here for a long time, we have a routine and we’re very afraid to go out. As long as there is no vaccine, I don’t think we can live a normal life.”
Meanwhile, others can’t wait to venture out after being in lockdown for seven weeks.
Lynne Wright, 67, said she has won’t take unnecessary risks, but is excited.
“We have been waiting for what seems like forever for this. I’m not making huge plans or anything, it will be lovely to be able to just walk without going to the supermarket.”