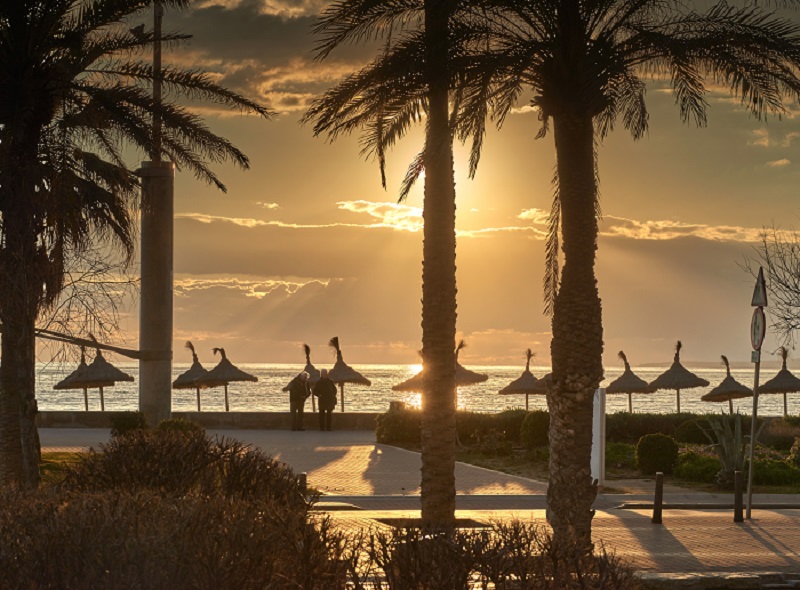 ACCORDING to the de-escalation plan released by Spain’s government, due to start May 11, certain tourist activities will be allowed to restart albeit with hindering limitations.

José Luis Álvarez Pulpillo has been working for more than 40 years in the tourism sector. He owns a small travel agency in Madrid, Viajes Cauce, and, like many other agents in the sector, he is concerned about the reactivation of some tourist activities which has been scheduled for May 11.

The 30 per cent limitation on capacity in the first phases is worrying, but the tourism sector points out that the prohibition in moving between different provinces, which will govern until the last phase of the de-escalation plan, will make it even more difficult for them to return to activity.

“They want us to open on May 11 without planes, without hotels, without being able to move around … It is like a newspaper without a computer, without paper and with nothing,” explains José Luis.

In the month of April he has been unable to invoice anything, in fact, all the activity has been reimbursements, so he has found his operations include a significant amount of negative figures. “Like me there are 99.99 per cent of travel agencies throughout Spain, including vertical agencies such as El Corte Inglés or Halcón.”

Exceltur, an association that encompasses numerous companies in the tourism sector, considers that the de–escalation plan towards a “new normality” includes various “restrictions” and “contradictions” which make it unfeasible to sustain the tourism sector on a long term basis “and offers minimum economic and operational conditions.”

The association considers that the plan does not allow any national tourist activity to happen in the short term, due to the limitation of travel between provinces. In addition, opening accommodation establishments without common areas is a “hieroglyph” that they do not know “how to solve” as they have been given no guidance, and the limitation of capacity in other facilities make it unfeasible for them to open.

Exceltur remarks that a healthy return and reactivation of the tourism sector will require an aid plan which is “much more selective and powerful” than the current ones at offer “and with one which plans ahead for a longer period of time.”

In a statement published this Friday, they highlight what José Luis explained, “the vast majority of travel agencies cannot bear the monthly costs of opening their offices.”

Apart from the territorial limitation of travel, they also point out the lack of knowledge about the sanitary conditions in which the opening will take place and about the investment costs that this would entail.