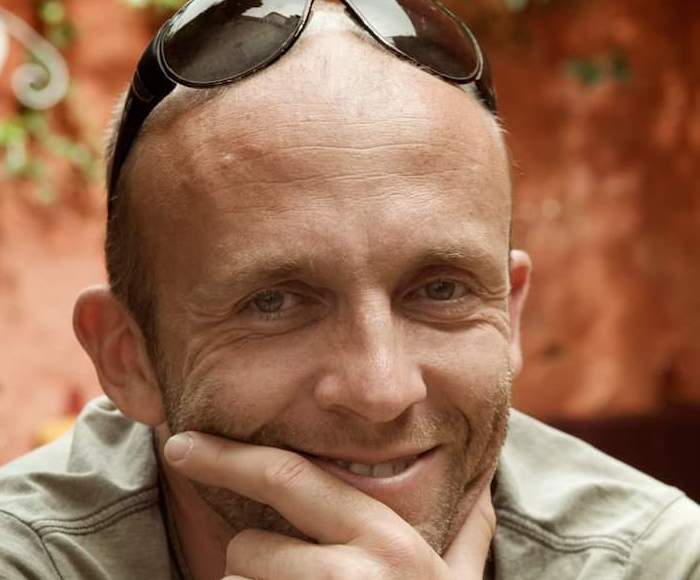 EURO WEEKLY NEWS was lucky enough to speak exclusively to Torremolinos resident Neal Toplis this week. Lucky because Neal has only recently recovered from the Coronavirus which most of the world is living in fear of at the moment.

Neal is 47 years old, a funeral director and radio DJ, it would be easy for some to assume that his work may have been the place where he caught the virus but Neal points out due to the nature of his job he regularly wears PPE, gowns, gloves and masks. Also at the time news cracked about the Coronavirus he was firing on all cylinders, fit and in full health, attributes he is sure helped him fight through his illness.

EWN – When were you first aware of the serious impact of the virus in Spain?

“A few days before the State of Alarm was put in place I was in Carlos Haya Hospital morgue and you could tell things were different, there was a lot of security and everybody was wearing masks and gowns, there was plastic everywhere, I realised that something had changed and stepped up my precautions.”

He went on to say, “I can guarantee I did not get it from work we have been so careful, there was minimal body contact. It was probably something silly like packaging in a supermarket or from touching a petrol pump!”

EWN – When did you become aware you were unwell?

“The first I realised is when I woke up after staying up late one night I felt really hungover but had not drunk. The right-hand side of my throat had swollen up like a balloon and my throat was ulcerating, I lost all desire to eat and when I tried it was also so painful. I had muscle aches and pains all over.”

What sounds really terrifying is Neal’s description of the virus which conjured up images of horrors you would see in a film “It genuinely felt like an animal was crawling on me, from my throat to get in, then to my head then the skin on my back, it wouldn’t give up, like a living thing trying to get in, like I was being attacked.”

Neal felt he had a big decision to make, rest up or fight for his life.

He chose to fight.
“I got up every day regardless of how I felt, I walked my three dogs until I was exhausted. I live in an isolated area anyway so do not see anybody. If I lay on the couch on one side for an hour I would switch to the other to make sure nothing could settle in my system. It sounds horrible but everything that came up I had to get out of my system, spitting out mucous and blowing my nose to rid my body of it.”

EWN – Did you receive any treatment or take medicine to combat your symptoms?

“I took one gram of paracetamol three times a day, that is all. I forced myself to eat and drink. The pain was unbearable but I needed to keep my strength up.”

“I pulled my back and neck muscles from coughing so hard, it was amplified flu symptoms.”

With his quarantine time, Neal had taken to Googling the virus, as I am sure we all have, to get more information.

“They say between day seven and 10 it can go either way. Day five was the worst, at that point I called my family to let them know where important things where in my house in case I didn’t make it.”

After a few more days of unimaginable pain, fever, coughing and breathing problems Neal began to feel the virus lift around day nine.

“I think because I was fitter and healthier than I had been for a while when it struck it got me through. It really is a lottery, I have family who works for the NHS in the UK and they are all clear and I am here in Spain away from people and I get it.”

Neal is finally out of isolation after a terrifying time and a brave fight.

When asked how he feels now he has made it through the other side he says, “Now I am feeling progressively better, I have good and bad days. I am doing the breakfast session from 8 am to 10 am on the ‘Lockdown Party’ radio show and it is giving me something to look forward to and enjoying being able to talk again.”