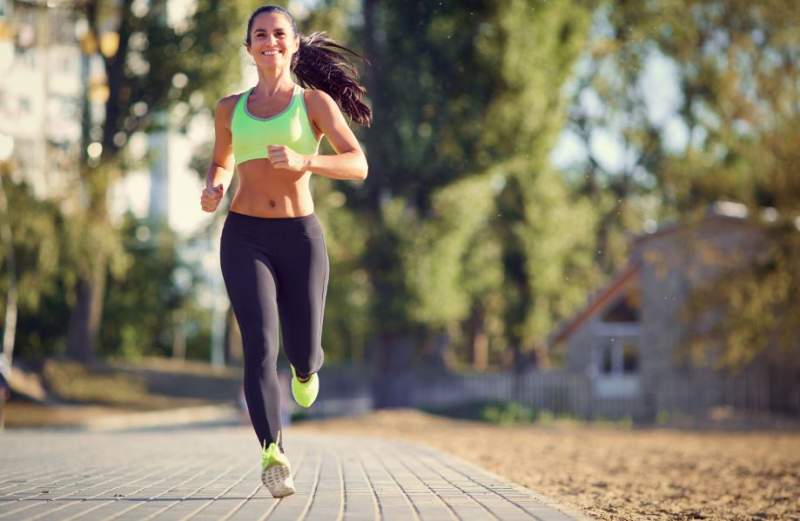 RELAXED RESTRICTIONS: Benitatchell is one of the town's in Alicante province with less than 5,000 inhabitants. CREDIT: Facebook

More than 80 towns in the Alicante Province on Spain’s Costa Blanca will enjoy almost full deconfinement from tomorrow, May 2.

MUNICIPALITIES of less than 5,000 people, will have different rules to the rest of the province, according to the Minister of Health, Salvador Illa, following demand from rural areas.
Residents of 83 towns and villages, out of 141, will not be limited to how many walks they take each day under the first stages of de-escalation of State of Alarm measures in Spain.
Most of them are concentrated in the Marina Alta, Marina Baixa, part of Alcoy and La Foia de Castalla and Vega Baja areas, where the rules are far more relaxed for strolls and individual physical activity.
Here “there is no risk of agglomeration,” said the Valencian Ministry of Health after the announcement was made by the Spanish government.
Therefore, residents of many small towns and villages won’t be governed by the parameters established by the government which divide the 17 hours of activity – from 6am to 11pm – into different groups.
Across Spain, from tomorrow, adults who want go for a walk and do individual sport will be able to do so between 6am and 10am and 8pm and 11pm.
Pensioners over 70 can leave their homes for light exercise from 10am and 12 noon and 7pm to 8pm, and children up to the age of 14 can go for walks with an adult between 12 pm and 7 pm.

But while a large chunk of the Alicante Province will still have the same timetable of 6am to 11pm, there won’t be the same rigidity and restrictions. They can leave their homes for a maximum distance of 1km any time within these hours.
The rules are governed by last year’s consensus, which is bad news for some towns which are home to a few hundred inhabitants more than the 5,000 benchmark.
These include Ayora, with a population of 5,300, Guadassuar with 5,893 inhabitants, and Albaida, with 5,900.
A full list of the towns and villages in Alicante, and their population, can be found at the link below.
https://www.ine.es//jaxiT3/Datos.htm?t=2856#!tabs-tabla