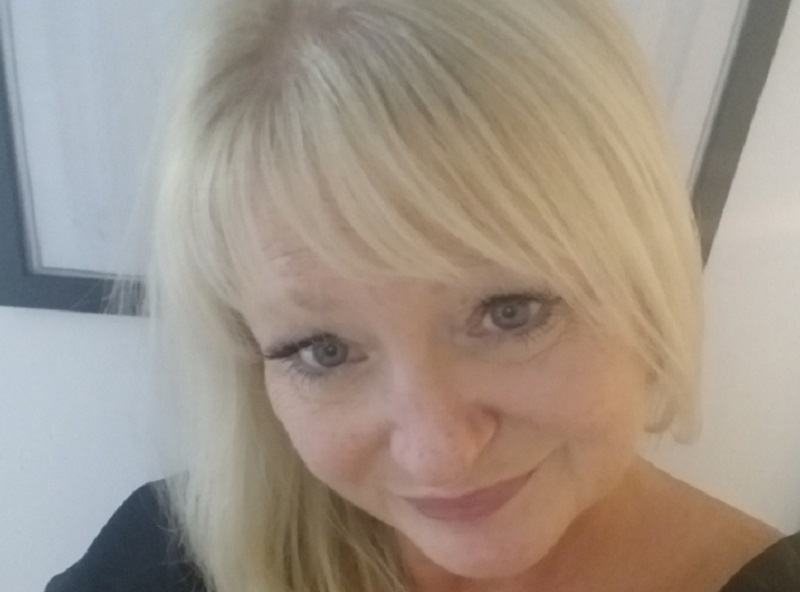 LOCKED OUT: Michelle says she is homeless while squatters are living in her Fuengirola home CREDIT: Michelle Spark

A BRITISH expat on the Costa del Sol has made a desperate cry for help as months after squatters took over her home on the outskirts of Fuengirola she is still no further forward in getting them out.

Michelle Spark said she had already been left virtually penniless from taking her tenant to court for not paying the rent, but what came next pushed her to the point of even considering “ending it all.”

Michelle hadn’t even wanted to rent out her home to the woman in the first place. But at the time Michelle was having to deal with the emotional trauma of her father being in the final stages of cancer back in the UK, and she took pity on the woman, who she said had given her the sob story she had no place else to go.

“In a moment of madness I agreed”, she said.

Not only did Michelle end up having to get her tenant evicted, she said the woman went one step further in a cruel repayment for the kindness she’d shown her, selling the key to the property to squatters.

“I saw them move in, not really knowing what was happening as I thought they were friends of  my ex-tenant, helping her to move out”, she explained.

When the penny dropped that the supposed friends meant to stay in her apartment Michelle called the police. But according to her they “sided” with the new occupants, leaving them living in her home, while Michelle “stood outside on the street with nowhere to go.

“I was so distraught”, Michelle said.

At her absolute “wits’ end”, Michelle found herself just sitting in her car and weeping, the battery on her phone dead.

“That was the first of many nights I slept in my car”, Michelle revealed.

Nine months on and Michelle says she is still no nearer getting the squatters out.

“I just do not know where to go for help and who to trust”, she told the Euro Weekly News.

She is now hoping to connect with others facing a similar nightmare “to sort this ridiculous situation of squatters being able to stay in your home illegally while the owner is homeless.

“Please help me if you can!”