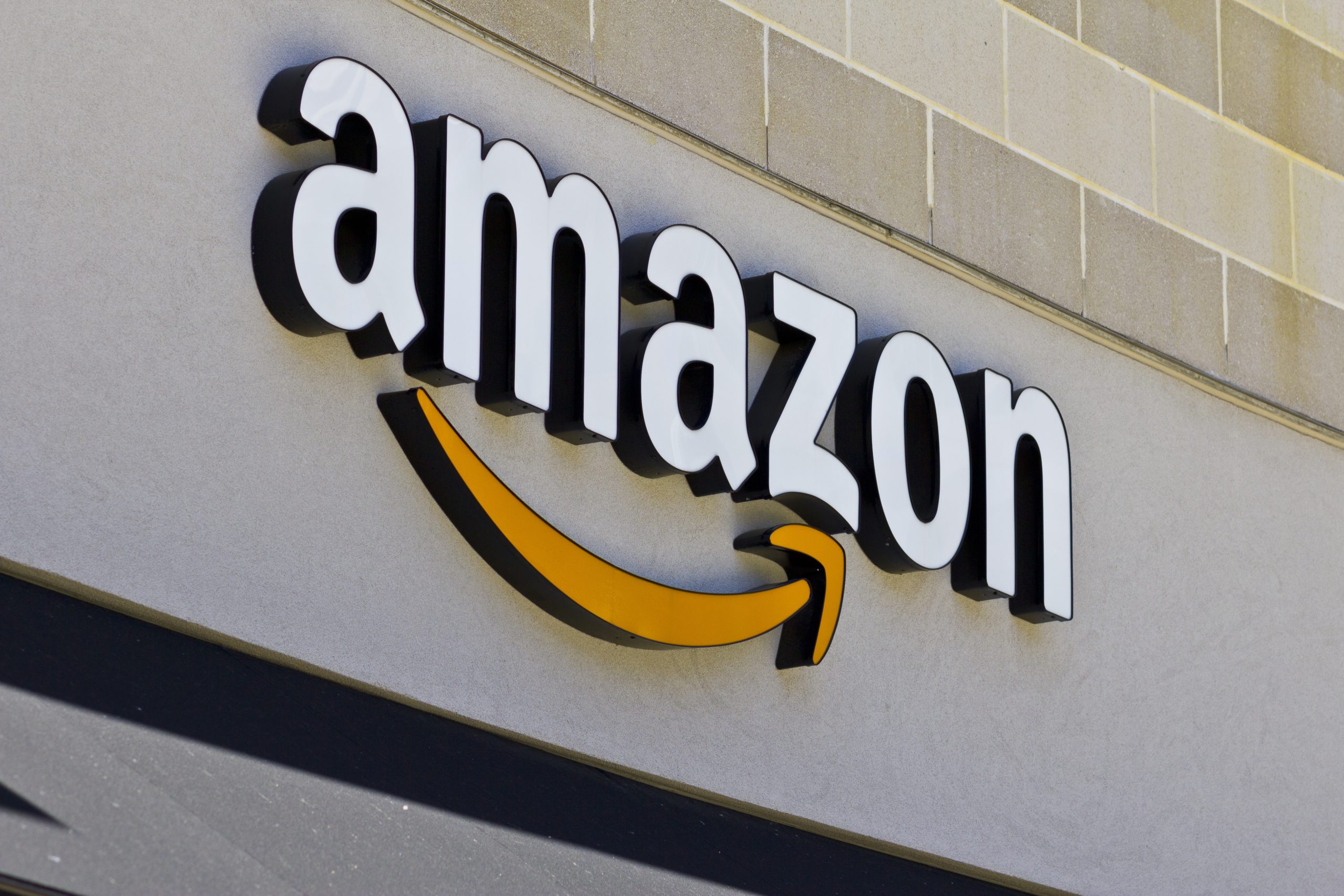 AMAZON in France have today been refused a request for emergency funds to pay its employees during the Coronavirus crisis by the country’s labour ministry.

The online retail giant was forced to close its warehouses over a French court ruling ordering them to deliver only essential goods until its health protocols were revised.
The ministry stated that Amazon had asked for a share of Coronavirus crisis funds to cover about 84 per cent pay of workers facing temporary unemployment due to a drop in business.

Amazon France confirmed it sought the funds to cover salaries for some 10,000 employees at its six main distribution sites in the country.

Last month, an appeals court upheld a ruling that sharply curtailed Amazon’s operations and ordered management to review safety measures. The court said only digital products, office equipment, groceries, medical and personal care products could be delivered in the meantime. Amazon said it was impossible to comply with the order but continued to pay full wages for employees. France is the only country where Amazon has shut all of its so-called fulfilment centres after unions complained that they were still too crowded and filed a legal challenge.

Unions called Amazon’s request for employment aid “absolutely scandalous” and accused the firm of getting around the court order by fulfilling French orders from its other warehouses in Europe. Dozens of employees had staged walkouts at several sites before the ruling to demand better workplace protection during the Covid-19 outbreak.

Whilst they are requesting aid it should also be highlighted that the company is in the process of recruiting some 175,000 more employees to cope with surging demand.