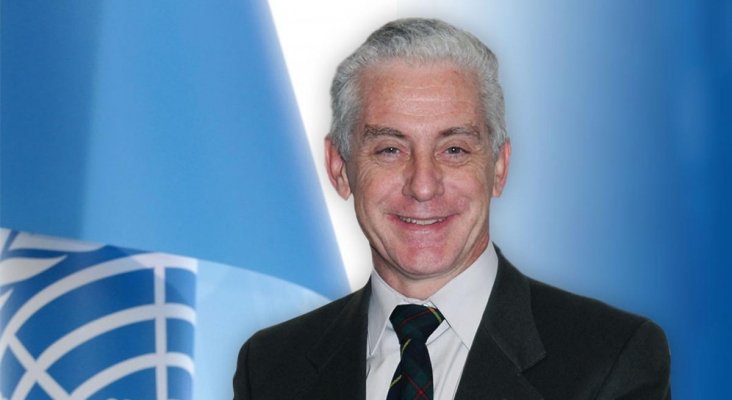 THE World Tourism Organisation (UNWTO) is preparing a plan of action to reduce the impact of Covid-19 in the tourism sector. The central axis of this plan is the creation of a health passport, so that borders can open as soon as possible and air traffic can be restored to some sort of normality.

This was announced by Manuel Butler, the executive director of the UNWTO, at El Café de Madrid Foro Empresarial, a digital meeting held this week. The executive is convinced that “without normalised air traffic, there will be no recovery” of the tourism sector.

He clarified that the aforementioned plan is being developed with help from a crisis committee in which, in addition to the UNWTO, the World Health Organisation (WHO), the main representatives of the air and maritime transport industries and key private sector actors are collaborating. “The way out of the crisis is through a public-public and public-private collaboration,” he stressed.

Butler also explained that “the tourism sector is currently in the eye of the hurricane. It is the one that first went into crisis and, unlike on other occasions, it will be the last to recover.” It also points out that the return to normality will be gradual and that it will take, at least, a year for the tourism sector to recover. However, he dares to state that citizens will be able to travel throughout this 2020, although he warns that “it will be more expensive in the short term.”

Although 2021 seems like a distant date, this notion of having some sort of restoration towards normality within the tourism, and more specifically the aviation industry, which fuels the former, has been a sign of relief fro the many businesses and residents in some of Spain’s most tourist regions, such as Costa del Sol and Costa Blanca.

The importance of tourism to a country like Spain has not gone unnoticed and already Spain has recorded its worst decrease in its economy since the civil war. Tourism plays a large part in both the profit-turning aspect and employability aspect of the economy and must be prioritised if Spain is expected to make a hasty recovery.