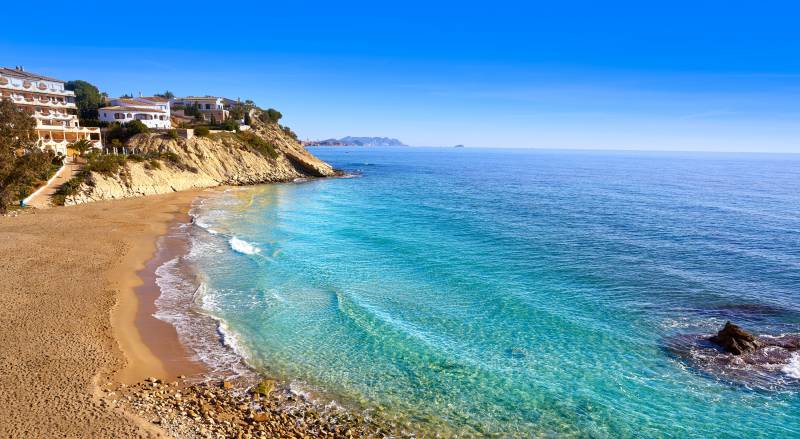 Olivier Veran, the French Health Minster, revealed in an interview with Le Parisen that he would not recommend anyone buying plane tickets to travel abroad this summer.

INITALLY this may sound like bad news for Spain, but this could also be interpreted as a blessing in disguise. If the French have limited option for air transport but the borders of the Schengen area are open, as the European Commission has planned, then their main options for holidays will be domestic or cross border travel.

This is good news for its neighbouring country, Spain, who received a total of 11.1 million French tourists last year in 2019, as France currently stands as Spain’s third largest source of tourism.

Costa Blanca and Costa del Sol, two areas in Spain which heavily rely on tourism to boost their economy will undoubtedly feel some relief from this cross-border tourism. Costa del Sol specifically has expressed their doubts about the strength of domestic tourism in Spain and how this will not suffice in revitalising the economy of its hospitality sector.

Popular French destinations such as the French Riviera, Corsica and Brittany will not be able to open their beaches at least until after June 1.

In addition, Veran announced that travellers from outside of the European Union, the Schengen area, or the United Kingdom will have to under-go a two-week mandatory quarantine, even if they do not possess any Covid-19 symptoms.

Closed beaches and restrictions on the arrival of travellers are two main obstacles France faces when trying to receive tourists.

France, like Spain, is currently in the process of de-escalating its restrictive quarantine measures which were imposed to stop the spread of Covid-19.

Beginning on May 11, some shops and museums will reopen, but no bars, restaurants, cinemas or theatres. The movement of residents will also be allowed but they will be limited to a 100km radius from their home. Likewise, on May 12 France has decreed a voluntary return to school for children.

However, the overall state of medical emergency in France is not set to last until July 24.