De-Escalation: Costa del Sol’s Malaga and Granada May Not Pass to Phase 1 This Monday Due Their High Levels of New Coronavirus Cases 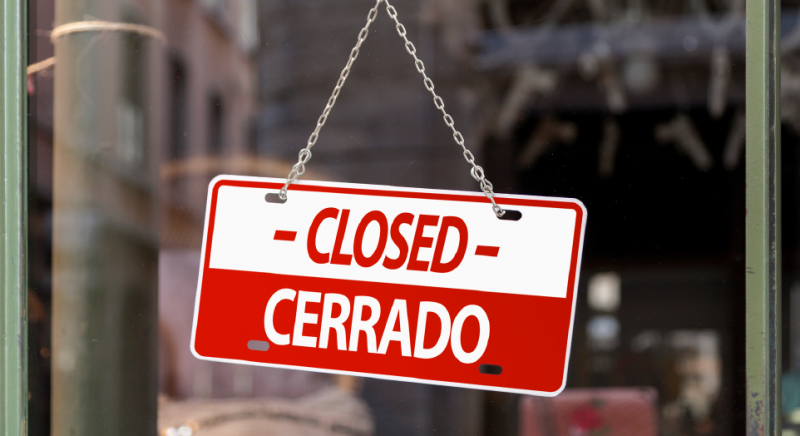 10 per cent of Andalucia will remain in Phase 0 of the de-escalation plan, specifically the regions of Granada and Malaga are the most likely to remain in this phase, as they are the worst affected areas of the autonomous community and have more than 10 infections per 100,000 inhabitants.

The Andalucian government has assured that “90 per cent of the health districts” from the community are ready to go begin Phase 1 of the de-escalation next Monday, May 11.

This means that there are a few areas that will not be able to do so. Malaga, Granada are highly probable contenders that are most likely to remain in Phase 0.

The Minister of Health and Families, Jesus Aguirre, will send Andalucia’s proposal today before 2.00pm. This proposal will evaluate the regions and determine whether they are ready to pass onto the next phase, however, he did not want to reveal which areas were going to stay in Phase 0. Those in Phase 0 will still suffer from restrictions on bars, shops and other services.

The Minister of Health has explained that the main obstacle regions must surpass is avoiding any incidence of new infections over the last two weeks. The threshold for passing to Phase 1 is that there are only 10 positive cases detected by PCR tests for every 100,000 inhabitants.

However, Junta has mixed in data from PCR tests with data from rapid tests, so the exact number of new coronavirus cases in these areas over the last 14 days is unknown.

In Granada there have been 208 new infections in the last 14 days, that is, 89 positives for every 100,000 people. In the municipalities surrounding the Nasrid city, this rate drops to 81 infected after having recorded 180 new cases in the last two weeks.

Despite recording 399 new positive cases in the last two week, the capital of the Costa del Sol is better positioned, as the rate per 100,000 inhabitants has dropped to 69 infected.