Germany not ruling out holidays in Spain’s Mallorca, Ibiza and Menorca this summer 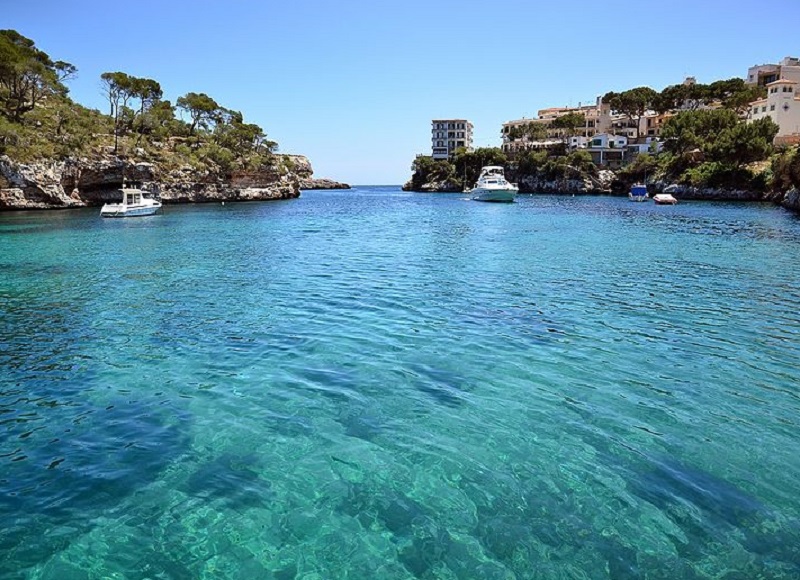 ENCOURAGING: The German tourism chief said travel restrictions on the country’s citizens could be relaxed in the next month or two. CREDIT: commons.wikimedia.org Dirk Vordestraße

GERMANS might be able to take summer holidays in Mallorca, Ibiza and Menorca this summer, the country’s tourism chief says.

In encouraging news for the Balearics’ hard hit economy, Federal tourism commissioner Thomas Bareiss told Der Tagesspiegel newspaper on Tuesday that if the coronavirus pandemic remains under control German citizens would soon be able to go on holiday abroad.

“I hope that, given the good numbers, we will be able to relax the restrictions in the next four to eight weeks,” he said.

The commissioner said Germany was already in talks with other nations about how to make this possible.

Balearic government president Francina Armengol made particular mention of how vital German tourism is for the islands on Tuesday when she called for greater economic support for the region.

Armengol said she would work with Germany on how to get travel routes re-established in the near future.

She has also urged Spain’s central government to “speed up meeting and agreements” with the European Union to pave the way for the safe reopening of the islands’ airports to international flights “as soon as possible.”